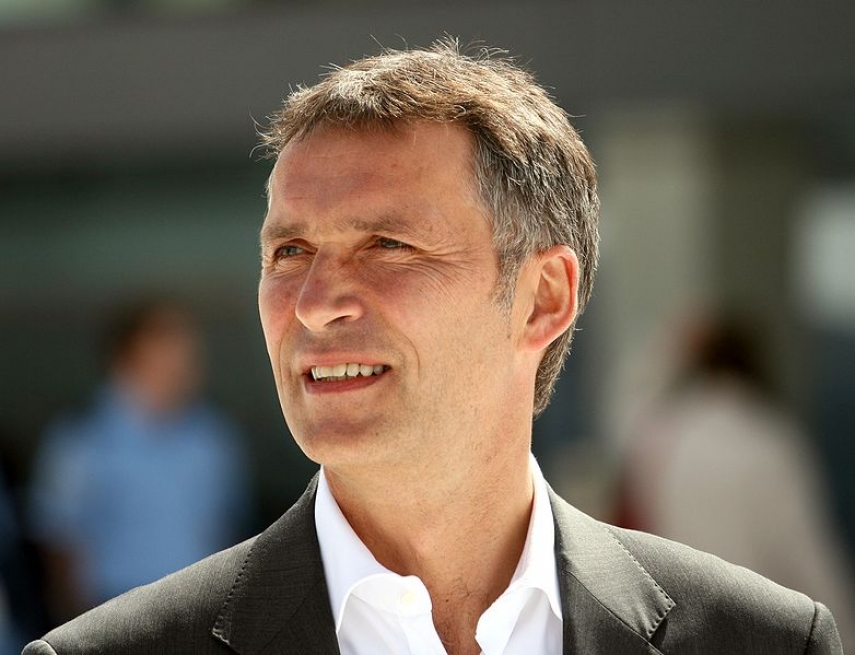 RIGA - NATO Secretary-General Jens Stoltenberg will arrive in Latvia next Monday, June 19, to attend the welcoming ceremony for the NATO multinational battalion-size battlegroup, according to the Alliance’s statement to the press.

LETA was told at the Latvian president’s office that Stoltenberg is scheduled to meet with President Raimonds Vejonis in Riga Castle. The meeting is expected to focus on the security situation in the region, NATO’s Enhance Forward Presence in the Baltics and Poland, as well as joint action aimed at reducing hybrid threats.

As reported, NATO leaders agreed at a summit in July 2016 to boost their defenses in the east to face an increasingly assertive Russia. Deployment of NATO soldiers has begun this year and proceed on a rotational basis. The Canada-led battle group in Latvia will include about 1,000 soldiers.