NATO chief says reaching out to Russia but 'prepared for worst' 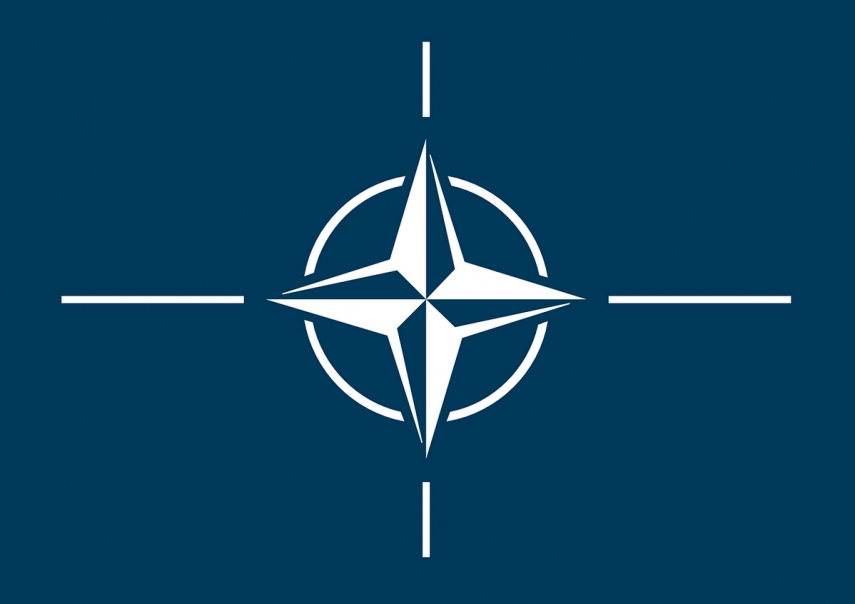 BRUSSELS - NATO on Wednesday delivered its proposals to Russia for a diplomatic solution to tensions triggered by Moscow's military build-up near Ukraine, Secretary General Jens Stoltenberg said, but remained "prepared for the worst".

"We are now reaching out to Russia once again to try to pursue a path of dialogue and find a political solution," he said, after the alliance sent Moscow a written response to its security demands.

"But of course while we are hoping for and working for a good solution, de-escalation, we are also prepared for the worst," he said.

Russian Deputy Foreign Minister Alexander Grushko confirmed to the news agency Interfax that Moscow had received the response from NATO, which was handed to Russia's envoy in Brussels.

Asked how long Russia could take to study the response, he said: "We'll read it. We'll study it. Our partners had taken nearly a month and a half to study our draft."

Stoltenberg said US-led NATO was ready for a "real conversation" over Russian concerns -- but rejected a key Moscow demand to close the door on Ukraine's hope of joining.

"We cannot and will not compromise on the principles on which the security of our alliances and security in Europe and North America rest," he said.

The alliance's proposals were handed over the same time as the United States delivered its own written response to the Kremlin.

Moscow blindsided the West by publishing two draft treaties for the United States and NATO in December that would see Washington's influence rolled back in eastern Europe.

The demands were made as Moscow massed some 100,000 troops on its border with Ukraine, in a move the West warns could be the prelude to a large-scale invasion.

Stoltenberg laid out a raft of areas where he said NATO thought it could engage constructively with the Kremlin, including improving communications, increasing transparency around military exercises, and arms control.

NATO is hoping its offer is enough to convince Moscow to hold further talks with the alliance and de-escalate the tensions on the ground.