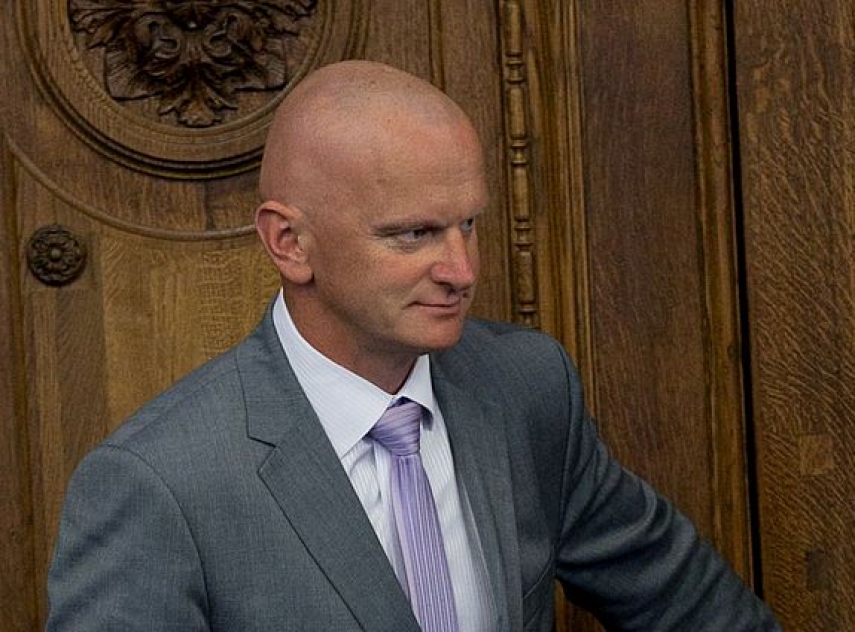 RIGA - National Alliance board member Gaidis Berzins hopes that the new government will be formed in the nearest future, he told LETA.

Berzins said that four parties have agreed to come together to form a government coalition, but that they all still hope that the new government will be made up of five political parties which would include KPV LV.

He said that there will be more clarity on this matter after tomorrow's KPV LV meeting. He added that the National Alliance has also scheduled a board meeting for tomorrow.

Berzins also said that meeting could be scheduled between potential partners tomorrow as well.

As reported, four political parties – New Unity, For Development/For, JKP and the National Alliance – have agreed to form the core of the coalition. These parties have 50 votes at the parliament, and they are still seeking for a solution to gain the majority support.