Murniece to participate in Global Summit of Women Speakers of Parliament 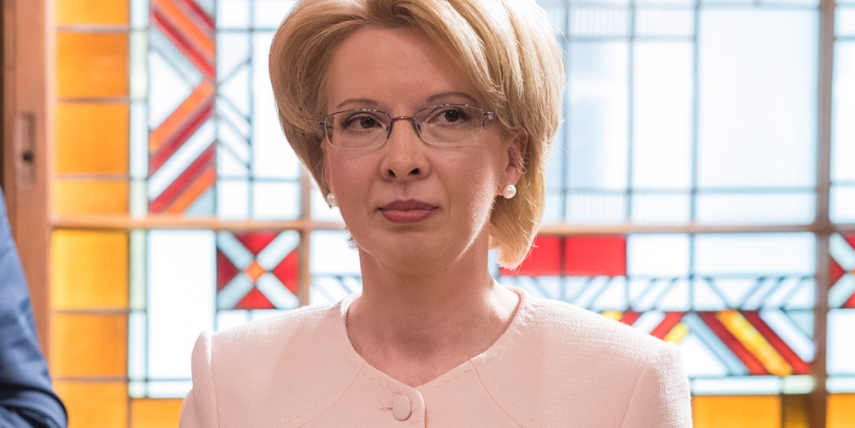 RIGA - Latvian Saeima speaker Inara Murniece (National Alliance) is travelling to the United Arab Emirates to participate in the Global Summit of Women Speakers of Parliament from Dec. 12 to 13.

Murniece has been invited by the United Arab Emirates parliament speaker and will meet with the nation’s top state officials during her visit.

During the summit Murniece is expected to speak in a discussions bloc focusing on united action to advance peace and security at the time when international conflicts become more complicated, negatively affecting international security situation.

The summit will gather parliament speakers from 50 countries around the world.

During her visit, Murniece also plans to meet with representatives of the Latvian community and Latvian students.