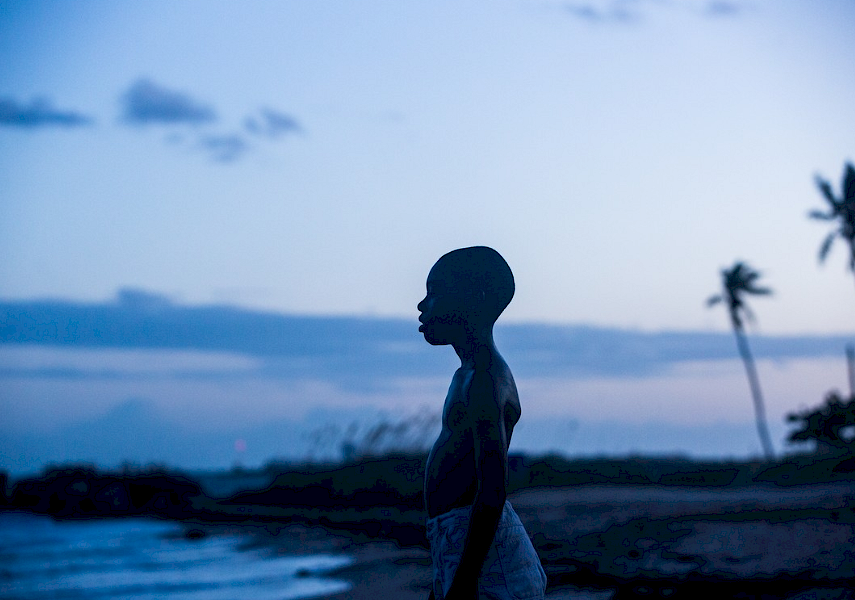 Directed by Barry Jenkins and written by Jenkins and Tarell Alvin McCraney, the drama film Moonlight is based on the previously unpublished play In Moonlight Black Boys Look Blue by McCraney.
At once a vital portrait of contemporary African American life and an intensely personal and poetic meditation on identity, family, friendship, and love, Moonlight is a groundbreaking piece of cinema that reverberates with deep compassion and universal truths. Anchored by extraordinary performances from a tremendous ensemble cast, Barry Jenkins’s staggering, singular vision is profoundly moving in its portrayal of the moments, people, and unknowable forces that shape our lives and make us who we are.

The tender, heartbreaking story of a young African-American man’s struggle to find himself, told across three defining chapters in his life, as he experiences the ecstasy, pain, and beauty of falling in love, while grappling with his own sexuality.
Moonlight received wide acclaim upon its release, and at the 74th Golden Globe Awards, won Best Motion Picture – Drama, and was nominated in five other categories. The film received eight Oscar nominations at the 89th Academy Awards, winning Best Picture, Best Supporting Actor for Mahershala Ali, and Best Adapted Screenplay for Jenkins and McCraney.