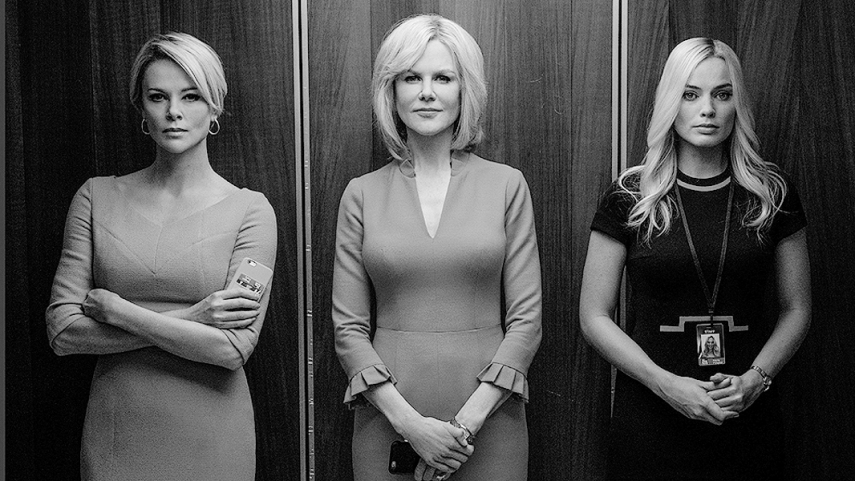 The upcoming Bombshell is a revealing look inside the most powerful and controversial media empire of all time and the explosive story of the women who brought down the infamous man who created it.

The movie is a lively and scabrous docudrama – not a snarkfest (though some of it is bitingly funny) but a meticulous, close-to-the-bone chronicle of how Megyn Kelly (played by Charlize Theron), one of the star anchors of Fox News, and Gretchen Carlson (Nicole Kidman), the host of “Fox & Friends,” brought down the lecherous right-wing mogul-titan Roger Ailes by revealing the veritable system of sexual harassment that he used to run his network.

In the two years since the reckoning brought on by the Harvey Weinstein scandal, we’ve been waiting for a drama that indelibly dramatizes the fear and loathing and stark human cost of sexual harassment. The wait is over: Bombshell, directed by Jay Roach (“Game Change”) from a script by Charles Randolph (“The Big Short”), is that movie.

Bombshell benefits from a terrific cast and a worthy subject. Also, one of the many strong points of Bombshell is that its pioneering truthfulness doesn’t devolve into polemics, and it's not didactic.

More info on this movie can be found at the official page www.bombshell.movie 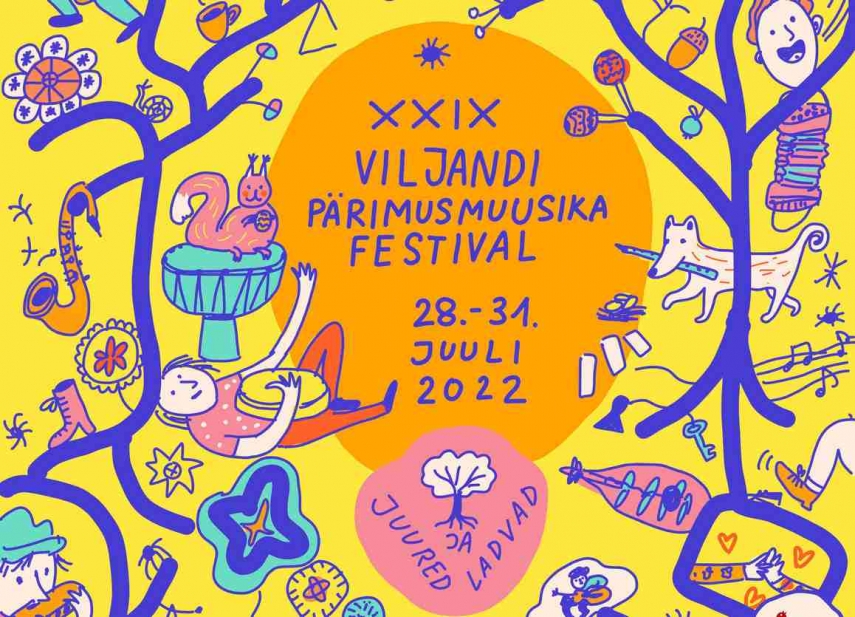