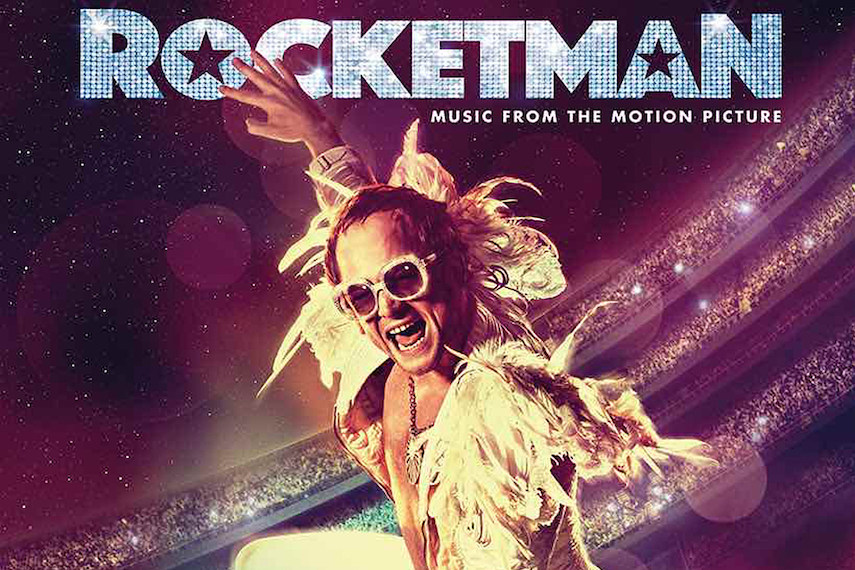 Not only is the movie getting a splashy premiere at this year’s Cannes Film Festival on May 16, but it is also the latest “big” movie to get a national paid sneak preview well before its actual domestic release date.

This inspirational story – set to Elton John’s most beloved songs and performed by Welsh star Taron Egerton – tells the universally relatable story of how a small-town boy became one of the most iconic figures in pop culture.