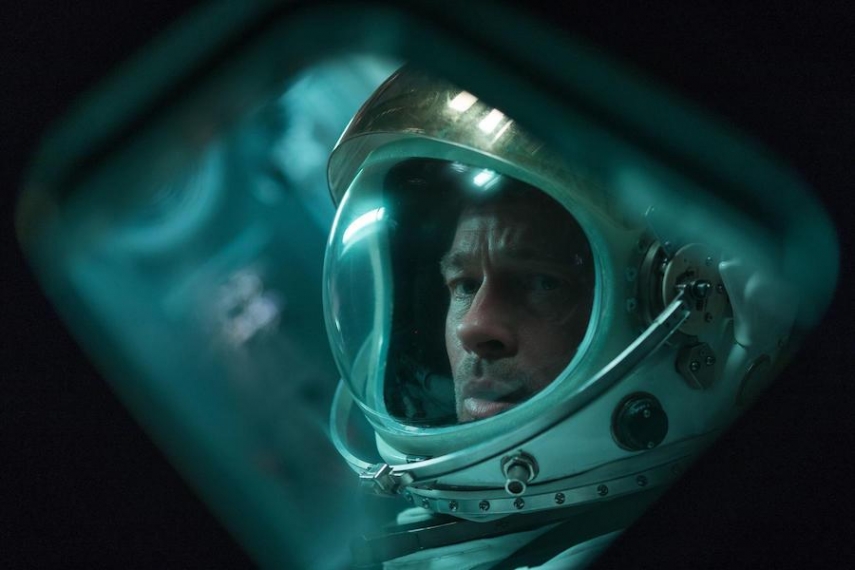 The 2019 movie season is getting a double dose of Brad Pitt thanks to his leading turns in Quentin Tarantino’s “Once Upon a Time in Hollywood” and James Gray’s “Ad Astra.” Tarantino’s movie has already arrived in August, while James Gray’s long-awaited space drama Ad Astra hits theaters in September after numerous delays because of the movie’s extensive post-production.

In Ad Astra Pitt gets in front of the camera as Roy McBride, an Army Corps engineer who embarks on an ambitious space mission to find out the truth behind the mysterious disappearance of his father. Clifford McBride, played by Tommy Lee Jones, was an astronaut who set out on a journey to Neptune looking for signs of extra-terrestrial intelligence but never returned.

For Gray, Ad Astra marks a major jump not only into VFX filmmaking, as he said he wanted to feature “the most realistic depiction of space travel that’s been put in a movie”, but also into the studio world. Gray has been a respected voice in the independent film world for well over a decade, making his debut with the 1995 crime drama “Little Odessa” and earning acclaim for follow-up films “The Yards,” “Two Lovers,” and “The Immigrant.” The last time Gray directed a studio film was in 2007 with the crime movie “We Own the Night”.

More info on this movie can be found at the official website www.foxmovies.com/movies/ad-astra