Most Latvians have had business ideas they never brought to life 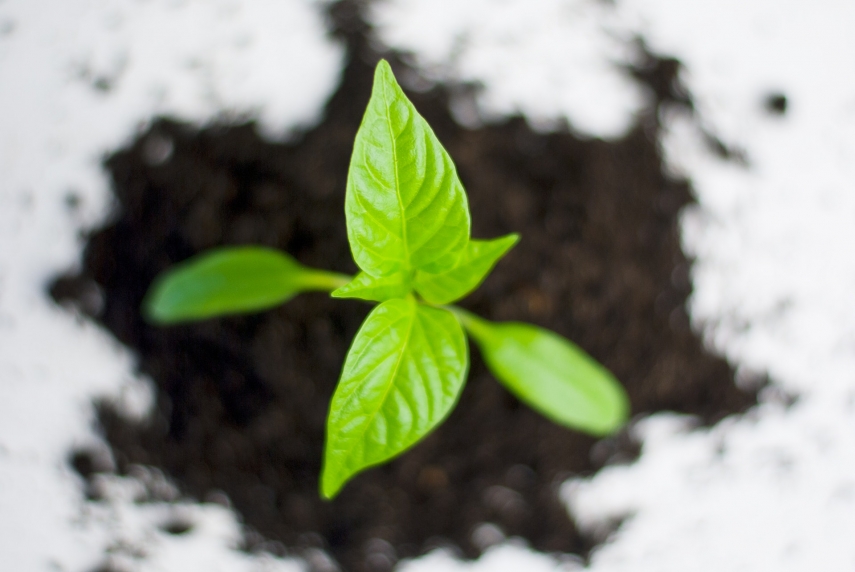 RIGA - More than half of people in Latvia, or 59 percent, have had one or several business ideas they never brought to life, shows a new survey conducted by SKDS pollster for SEB Banka.

Aija Mikelsone, a representative of the SEB Banka management team, said that nearly 40 percent of the respondents with business ideas have been mulling them over for two or three years already.

The factors motivating people to start their own businesses include the opportunity to realize one's own plans and ideas, which is important to 60 percent of respondents, independence from an employer (59 percent), an opportunity to earn additional income (44 percent) and a free work schedule (43 percent).

Three out of five respondents in the poll said they would like to be their own bosses rather than work for someone else. Also, 81 percent of the surveyed entrepreneurs said they would not want to work as someone's subordinates anymore. One in five residents of Latvia are currently entrepreneurs.