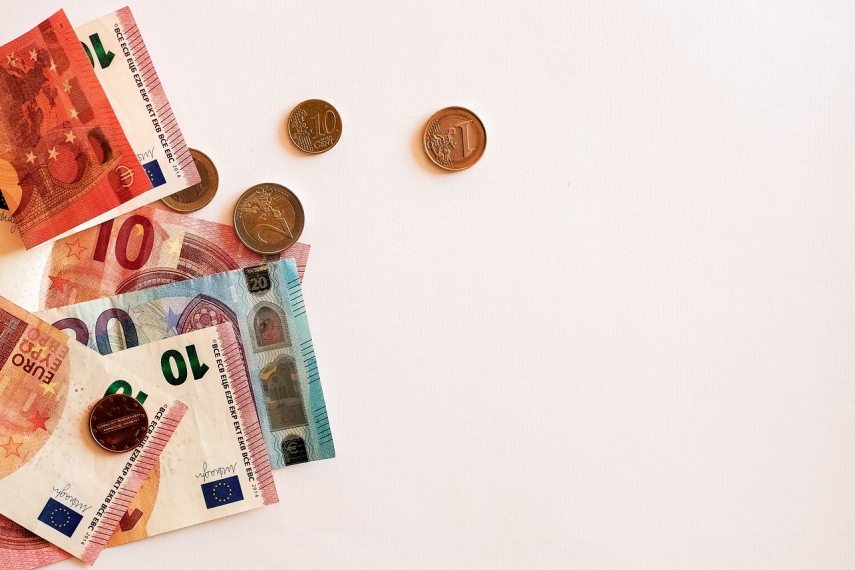 RIGA - Slightly more than half of companies in Latvia are planning price hikes in order to compensate for pay rises to their employees, the latest Citadele Index survey shows.

Authors of the Citadele Index note that Latvian entrepreneurs’ sentiment has remained positive for more than a year already. The business sentiment index now stands at 51.47 points, suggesting of cautious optimism. The most serious challenges - labor shortages and wage growth - have only been increasing though.

Representatives of manufacturing enterprises voiced the most upbeat outlook, and the business sentiment in the trade sector improved as well. For the first time in four years small enterprises also voiced optimism.

The survey reveals that the actual rate of wage growth has been faster than panned by the entrepreneurs. While many entrepreneurs are planning to raise wages for their employees, 52 percent said they had no such plans. The steepest wage growth is planned in large and medium-sized companies, with manufacturers and tradesmen most likely to regard the pay rises as a threat to their business.

As many as 51.8 percent of respondents in the survey said the wage growth will force them to raise prices of their goods or services, whereas 43.7 percent said they did not have such plans.

The Citadele Index is based on a survey of 750 company owners and business executives, representing firms of different sizes doing business in different industries. The index is published quarterly since 2004. SKDS pollster carries out the survey for Citadele Bank.