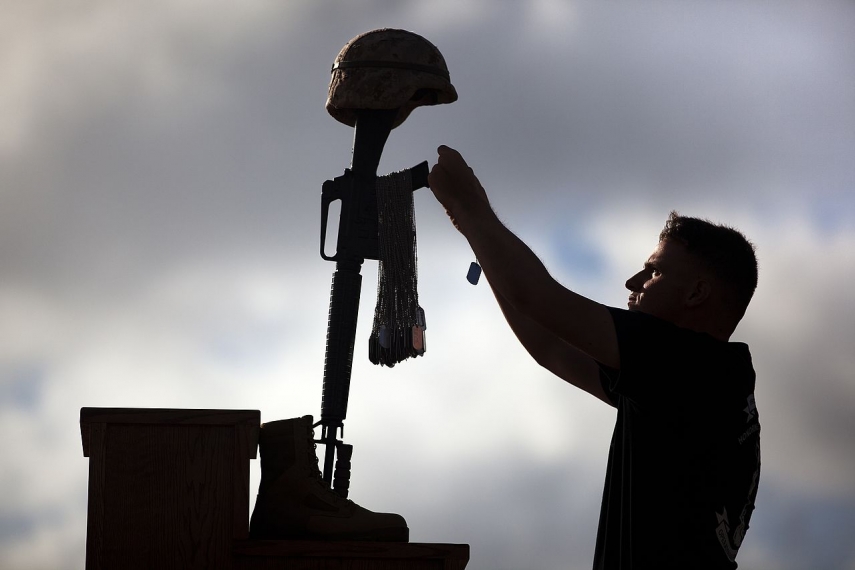 MOSCOW - Russia on Tuesday dismissed Western concerns over its military exercises with Belarus next month, calling them "purely defensive" and not directed against any specific enemy.

"The Zapad-2017 exercises have an anti-terrorism focus as well as a purely defensive character," Deputy Defense Minister Alexander Fomin said at a press briefing.

He slammed international media for "disseminating myths about the so-called 'Russian threat'" in coverage of the drills set to be held along NATO's eastern flank from 14 to 20 September.

"Some even say that the Zapad 2017 exercises are a launching point for 'invasion' or 'occupation' of Lithuania, Poland, or Ukraine," Fomin added.

NATO Secretary General Jens Stoltenberg in July said that he had "every reason to believe" the drills will have "substantially more troops participating than the officially reported numbers."

On Friday, Stoltenberg urged the Kremlin to ensure transparency and predictability during the exercises, warning that NATO "would be watching very closely."