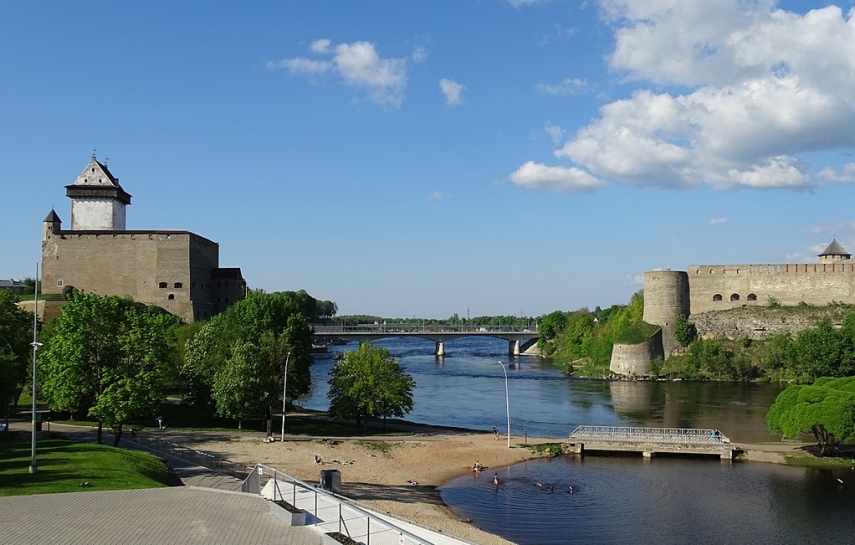 TALLINN – According to the Interior Ministry, building the infrastructure and surveillance system of the border between Estonia and Russia is to cost around 250.3 million euros in 11 years, to which maintenance costs of 70 million euros until 2026 would be added.

At present the available sources for covering the building and maintenance costs of Estonia's eastern border total 96.8 million euros. According to estimations, the necessary sum is 320.3 million euros, therefore 223.5 million euros of additional money should be planned to be added to the special-purpose reserve of the Finance Ministry meant for the area of government of the Interior Ministry, it can be seen from the Interior Ministry's calculations.

According to experts, the eastern border is to cost 188-194 million euros in 2017 prices, which is about the same figure than forecast in February. But the rise of construction prices and the extended construction period could raise the cost by about 62 million euros. It has to be also taken into account that the final price of the project would form as a result of construction procurements.

In February the Interior Ministry proposed to the government postponing the end date of constructing the border until 2026, which would enable to divide the construction costs more equally throughout the years.

The modern border between Estonia and Russia was supposed to be ready in 2018 or 2019 the latest, but at present only 3.5 kilometers of test sections of the 136-kilometer border are ready. Last year the whole eastern land border was marked.