MEP-elect: Estonia should press for stricter controls to prevent migration from Africa 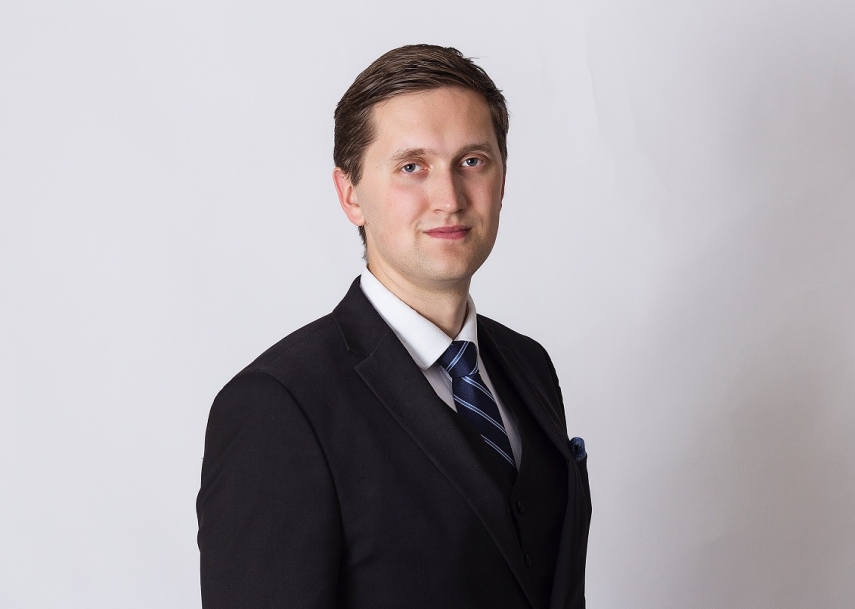 TALLINN – The election of Estonia as a non-permanent member of the UN Security Council means that Estonia can start demanding for more effective border controls to prevent mass immigration from Africa, Estonian Conservative People's Party (EKRE) MP Jaak Madison, who has secured a seat in the new European Parliament, said.

"Of course it's also good that the millions of euros spent on campaigning over the years weren't spent in vain and Estonia became elected. However, becoming elected cannot be a goal on its own, and now we have to do our utmost during these two years to emphasize and point attention to the threat facing Europe, which is the spread of terrorism from the Middle East and the threat of mass immigration from Africa."

"The UN Security Council must become aware of and find solutions to security threats, and for that also Estonia needs to speak out loud and support the introduction, for instance, of stricter border controls with African countries," Madison said.

Member states of the UN on Friday elected Estonia to become non-permanent a member of the Security Council in 2020-2021.

Both part of the Eastern European group, Estonia collected altogether 111 votes and Romania 78 votes in the first round of the vote at the UN headquarters in New York. Georgia and Latvia received one vote each and two countries remained impartial in the vote.

In the second round, Estonia received 132 votes and Romania 58 votes with 190 member states casting their vote. A candidate had to collect altogether 127 votes to be elected.