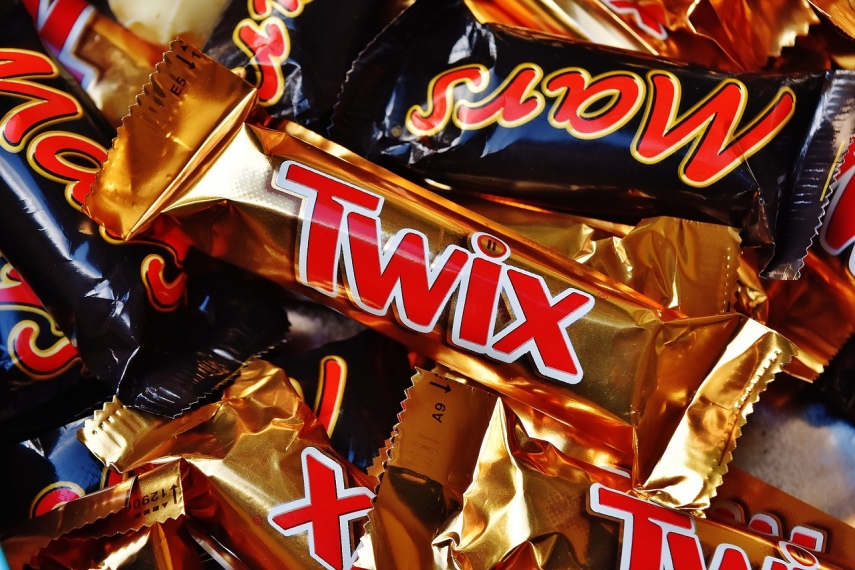 The company said in its 2017 annual report filed with the Center of Registers that it planned to pay 40 million euros in dividends to its sole shareholder, US-registered Mars Overseas Holdings, this year. The last time it paid dividends was 10 million euros back in 2013.

The company, which is based in Gargzdai, in western Lithuania, says that last year it invested 16 million euros in expanding its production premises and in a new confectionery production line.