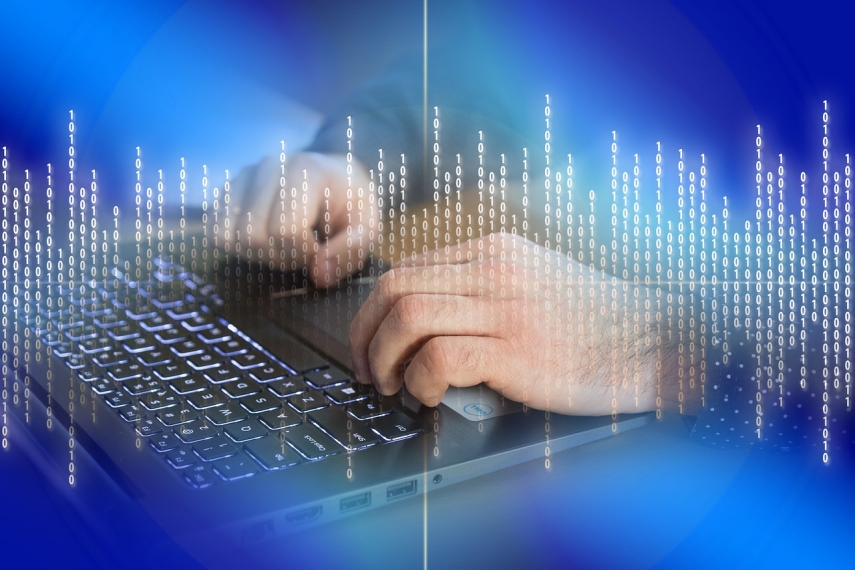 TALLINN – The director general of the Estonian Information System Authority (RIA) has appointed Margus Arm, head of the department for electronic identity at RIA, as his deputy responsible for the state information system.

Arm said in a press release on Friday that the new year comes with a new and exciting challenge for him, offering an opportunity to make a wider contribution to the development of the e-state than to date.

"The aim is to continue the activities already started and bring them successfully across the finish line. My vision is for the teams at RIA, and all IT houses of the state of course, to be able to engage in closer cooperation," Arm said.

"Estonia is not an e-state if our fundamental services such as the state network, X-Road and electronic identity are not operable, accessible and dependable. The teams at RIA exude innovation, and I will try and employ fresh ideas for our progress in the best fashion," he said.

Arm joined the team of RIA in fall 2016 and he possesses long-term experience in working with the e-solutions of the Estonian state. He has been connected with the development and maintenance of the e-services of the Estonian state since his inclusion in the introduction of the electronic ID-card in 2002. He was one of the leading figures in the solving of the ID-card crisis in 2017.

The director general of RIA, Margus Noormaa, described Arm as being an example with his values, professionalism and attitude to work.

Arm holds a master's degree in business administration from EBS and has attended a master's program in entrepreneurship and technology at the University of Tartu.

Arm worked in private sector for a long time, heading teams at SEB and SK ID Solutions AS.

The deputy director general and chief of the State Information System Branch at RIA is in charge of the departments for data exchange, or X-Road and RIHA, electronic identity, the state portal, the state network, development of election information systems, and technology, service and process development at RIA.

The previous deputy head of RIA and chief of the State Information System Branch, Andrus Kaarelson, left RIA at the end of last year to start work in the private sector.