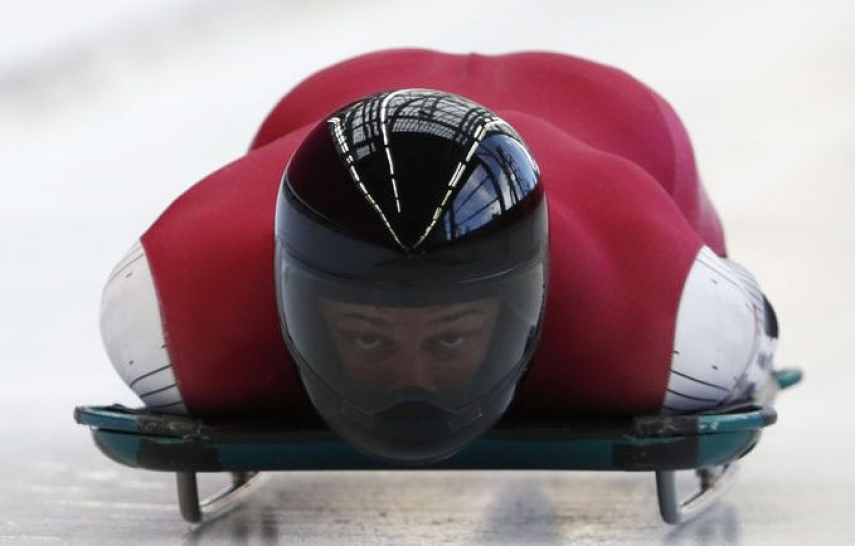 This was the sixth World Championship title for M.Dukurs.

Meanwhile, his brother Tomass Dukurus let the bronze slip out of his grasp in the final heat, and finished in overall fifth place.