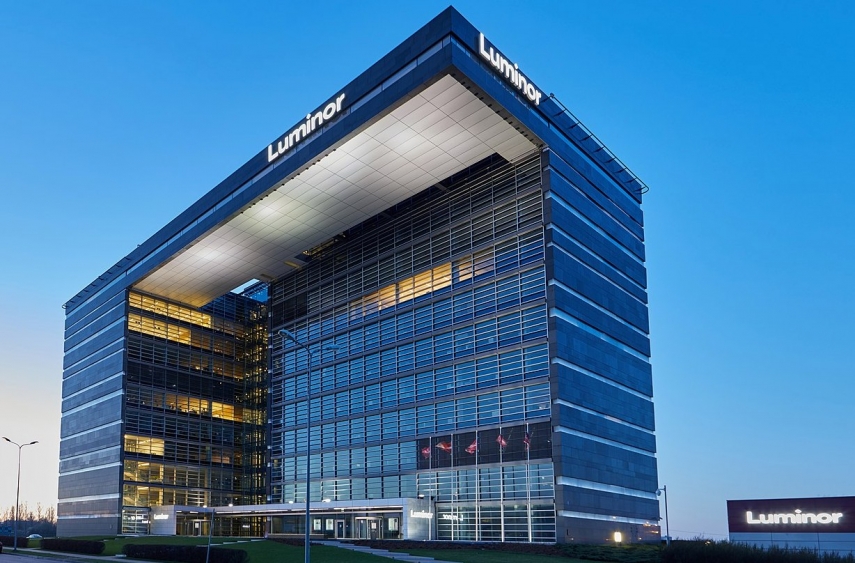 VILNIUS – Luminor, the banking group established after Nordea and DNB merged their operations in the Baltic states, has denied media reports that it wants to sell at least a part of its mortgage portfolio in Estonia.

"We do not comment on rumors and speculations but we can confirm that we have no plans to sell our mortgage portfolio," Giedre Bielskyte, head of communication at Luminor's Lithuanian branch, told BNS Lithuania on Friday.

In her words, Luminor has no such plans either in Estonia or other Baltic states.

Citing the Estonian business news website Aripaev, the Lithuanian vz.lt news website reported earlier on Friday that Luminor would like to shed at least part of its mortgage portfolio in Estonia since Nordea and DNB clients were granted mortgages with very low margins which, taking into account the existing situation on the market, are non-profitable.

Luminor is estimated to have an around 15-percent share of the mortgage market in Estonia. It had issued mortgages valued at 7.3 billion euros in Estonia by June, 2018.