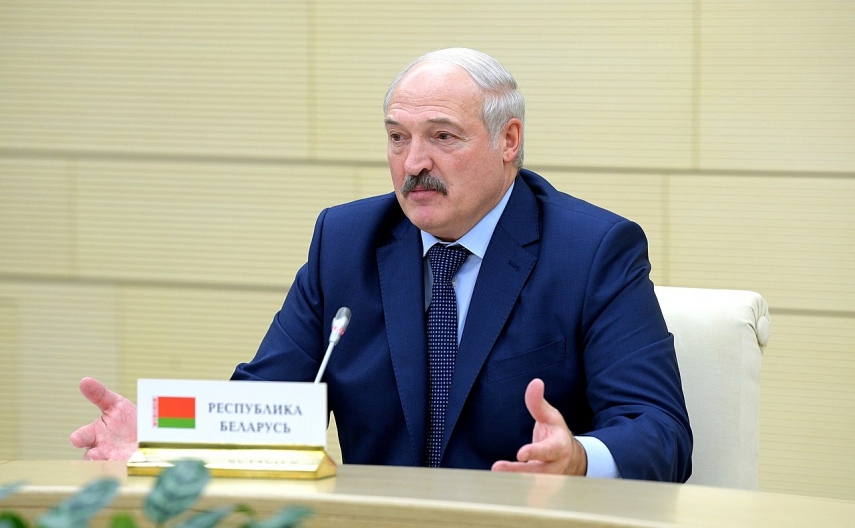 MOSCOW - Responding to European sanctions imposed against Belarus over disputed presidential elections, the country's authoritarian leader Alexander Lukashenko on Tuesday threatened to allow masses of migrants into Europe, and Germany in particular.

Lukashenko told a government meeting on Tuesday that he will stop allowing goods to transit through Belarus from China and Russia and allow masses of refugees from countries such as Afghanistan, Syria and Iraq into Europe.

"We will not stop anyone," Lukashenko said.

People are on their way from war zones to "warm and comfortable Europe," and Germany needs workers, he said.

Lukashenko said that the Belarusian market is closed and this is the first step. The next step would be a ban on transit of goods through Belarus.

Lukashenko's moves follow a slew of sanctions imposed by the European Union over the violent crackdown on protest that followed last year's disputed presidential elections which were widely seen as rigged.

Sanctions imposed by Europe and also by the United States are putting pressure on Belarus, which is receiving financial support from Moscow.