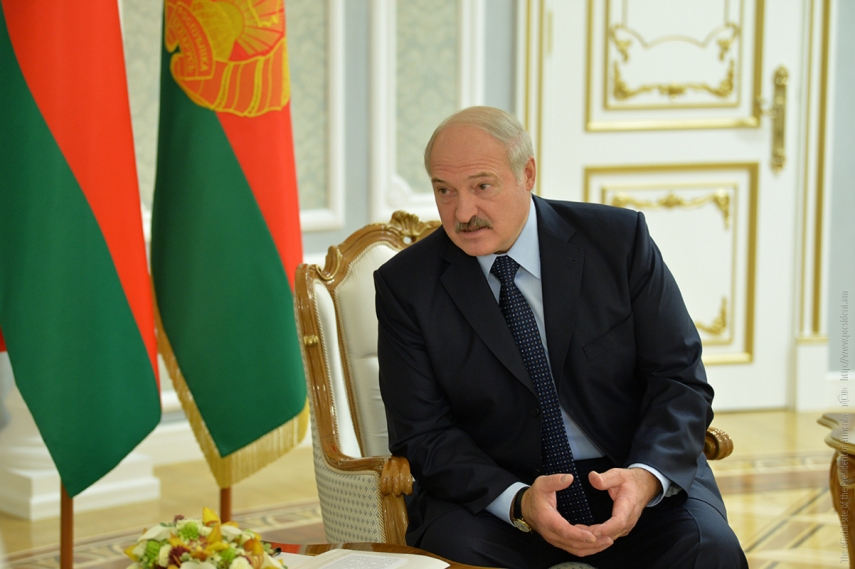 MINSK - The Baltic countries could lose their statehood if a war is unleashed, Belarusian President Alexander Lukashenko said.

"Don't even think of starting a war with other Baltic states. It will mean the end of your statehood and your development," Lukashenko said in his address to the people and parliament of Belarus on Friday.

The president said that his message is intended not only for the authorities of the Baltic countries, but also for their peoples.

"Without US support, Poland and Lithuania would remain a dull outskirt of Europe forever," Lukashenko said.