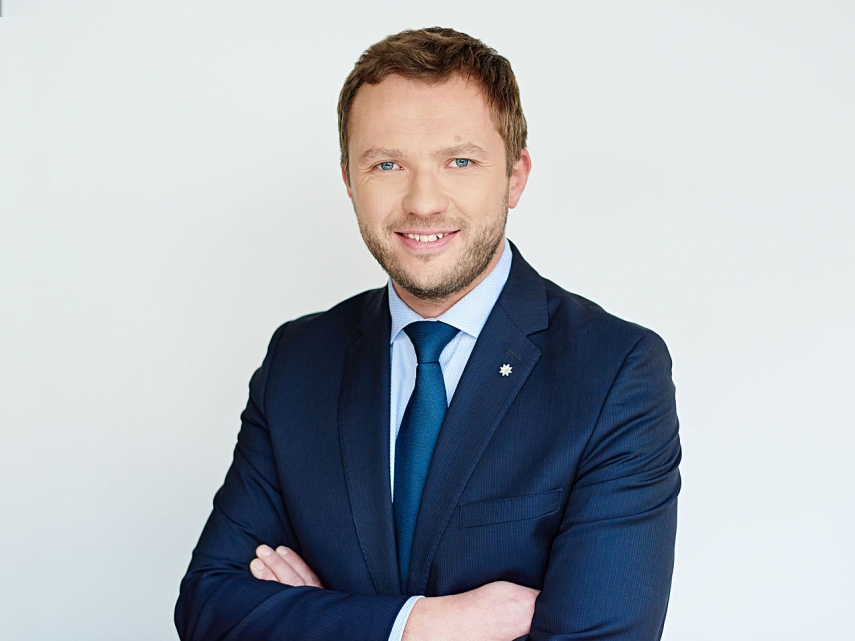 TALLINN - Defense Minister Margus Tsahkna on Monday appointed Lt. Capt. Juri Saska as commander of the Estonian Navy, saying that Saska has to bring the Navy out of a crisis of trust which has been caused by the actions of the crew of one vessel.

"Taking into account the suggestion of the commander of the defense forces, and after having properly talked about the future of the Navy with Lt. Capt. Juri Saska, I have decided to appoint him chief of the Navy as of Feb.1," Tsahkna was quoted by spokespeople as saying. "The Navy is an organic part of the defense forces and therefore maritime nation Estonia wants to be proud of its navy, not embarrassed. One has to learn from one's mistakes and service has to be organized so that the mistakes are never repeated," he added.

According to the minister, the Navy has to focus on creating realistic military capacities, be innovative, cooperative, and use smart solutions.

According to Saska he feels the responsibility of his new position and wants to put the Navy in order, assure a good work environment and improve the reputation.

He has served on nearly all ships of the Navy and was the commander of the Navy's flagship Admiral Pitka during the 10 months that the vessel was part of the Standing NATO Mine Countermeasures Group 1 (SNMCMG1). Saska has served in several positions in the Navy, including as chief of staff.

The former Navy chief, Capt. Sten Sepper resigned after officials of the Tax and Customs Board found large amounts of cigarettes and strong liquor without revenue stamps, on the minehunter Sakala that is part of SNMCMG1.