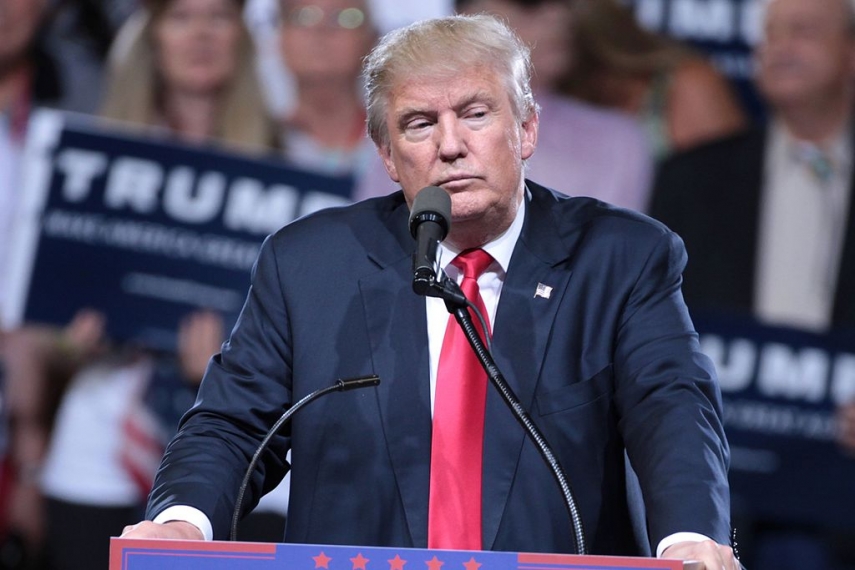 VILNIUS - Lithuanians have chosen President Dalia Grybauskaite as the person of 2017 in Lithuania and US President Donald Trump as the person of the year worldwide, according to an opinion poll conducted by Baltijos Tyrimai and published by the daily Lietuvos Rytas on Saturday.

Respondents named 85 people as candidates to be selected Lithuania's person of the year, up from 80 names in a similar poll a year ago.

Grybauskaite was picked as Lithuania's person of 2017 by 22.2 percent of those polled, retaining the title for the ninth year in a row, the paper wrote.