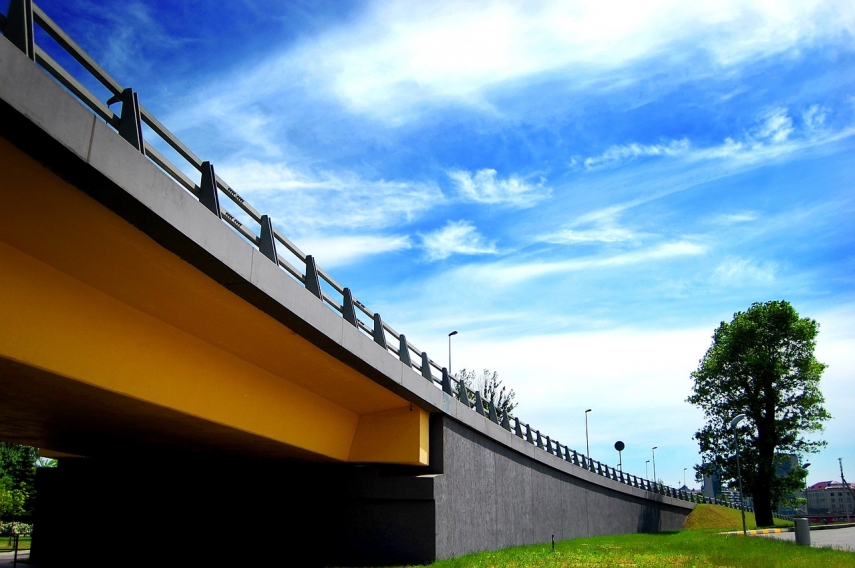 VILNIUS, Feb 26, BNS – The volume of Lithuania's exports to Russia will increase further this year after rapid growth in 2017, however, is unlikely to reach the 2013 level yet, delfi.lt news portal said.

Vadimas Ivanovas, senior analyst at experts promotion agency Enterprise Lithuania, said that the last year's growth of exports to Russia was mainly due to overall economic recovery in the country.