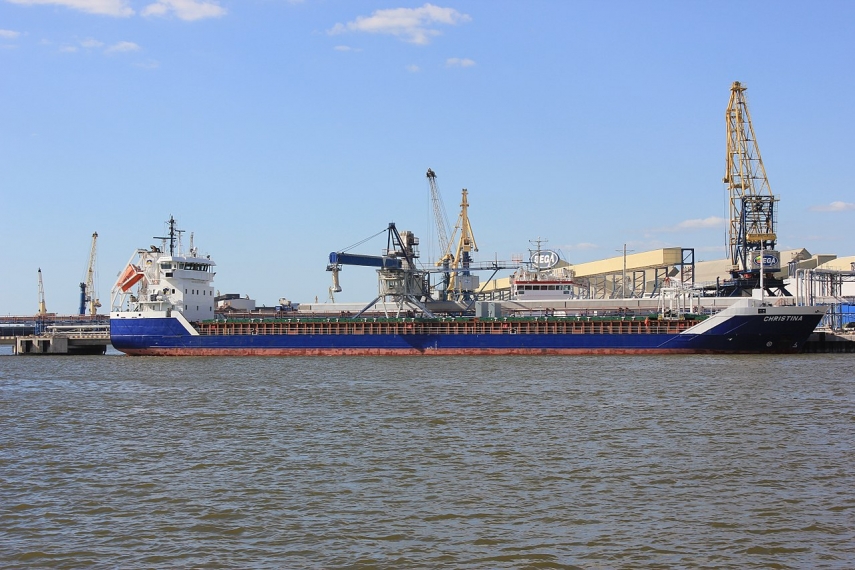 While control over dangerous goods is a routine process at the port, its authority has ordered operators to additionally check the unloading, loading, movement and temporary storage of ammonium nitrate, Algis Latakas, the port's CEO, said on Monday.

"Proper supervision and control of such cargo is and must be ensured in the port," he said. "I would like to emphasize once again that dangerous goods, such as ammonium nitrate fertilizers, are not warehoused, but only temporarily stored in the port."

The port's rules prohibit the warehousing of dangerous goods. Such cargoes can be brought into the port for further transport and stored for no longer as it takes to reload them.

Members of the public and some politicians in Lithuania raised the issue of safety of dangerous goods handled and stored in Klaipeda after ammonium nitrate stored unsafely in a warehouse caused a massive explosion in the port area of the Lebanese capital in early August.