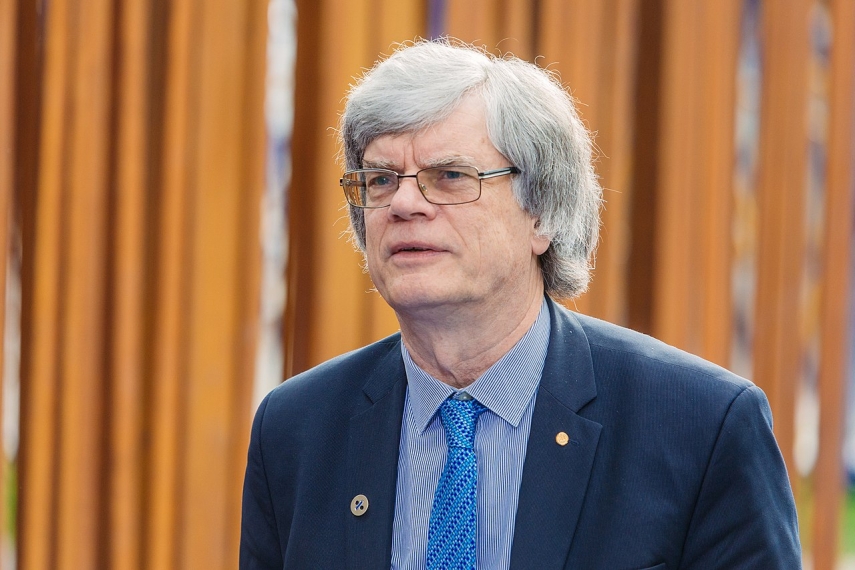 VILNIUS - Lithuanian scientists will withdraw from a nuclear safety project in Belarus if the European Commission decides so, the Lithuanian Education and Science Ministry said.

Eugenijus Butkus, the minister's advisor on higher education, confirmed to BNS that Belarus itself had asked the European Commission, which finances the project, to remove Lithuania from the project due to its strong stance on the Astravyets nuclear power plant issue.

"If (the European Commission) announces its official position (that we should) not participate, LEI (Lithuanian Energy Institute) scientists will not participate in the Commission's international project," Butkus said in a comment to BNS.

"If Lithuania's representatives participated in the project, they could contribute to efforts to ensure safety, and participation in this international project in raising international safety requirements can be a positive thing," he said.

According to the advisor, Belarus has asked the Commission to eliminate Lithuanians from the project due to their "prejudiced" opinion that the Astravyets plant is unsafe.

Lithuania's participation in the project is important as the country places special emphasis on the safety aspect, whereas Belarus follows standards developed by Russian bodies, he said.

The Lithuanian Foreign Ministry said last Friday that the LEI had to review its position on its scientists' participation in the project. The institute's director has said that the project is aimed at implementing Western nuclear safety standards in Belarus, which, in his opinion, benefits Lithuania.