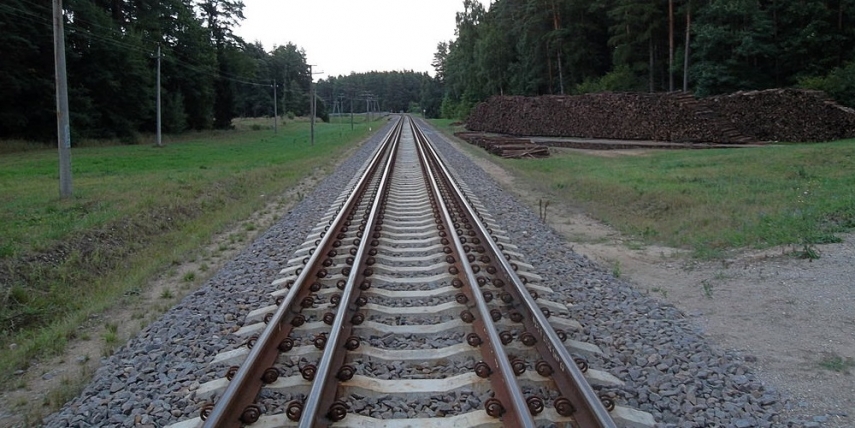 RIGA/VILNIUS - The chief executive officer of Lietuvos Gelezinkeliai (Lithuanian Railways, or LG) has disclosed that he signed Rail Baltica's contracting scheme agreement last night after receiving the approval of the state railway company's management board members.

"I have signed the agreement, the same (agreement) that needed to be signed. A lot of noise about nothing. The management board members gave the necessary approvals, and I have already signed it," Stasys Dailydka told BNS today.

The CEO underscored that the signing of the agreement on Friday evening, which was not made public, was unrelated to a statement that the European Commission might suspend the financing of the entire Rail Baltica project.

RB Rail, the Baltic joint venture co-ordinating the European standard-gauge railway project, said that it had been notified by the EU's Directorate General on Transport and Mobility that it might open procedures in the near future to halt funding for Lithuania.

According to DG MOVE, the Innovations and Network Executive Agency (INEA) has to immediately assess and make decisions on 106 million euros in already-allocated funding and to decide whether to suspend negotiations on another grant worth nearly 191 million euros.

LG was the only party that had not signed the contracting scheme agreement. Dailydka cautioned on Friday that the deal was disadvantageous to the railway company in that it would make it responsible for RB Rail's mistakes.

Other parties involved in the project have voiced their concern over its slow pace.

In the minister’s opinion, EU institutions had probably made the correct decision in announcing that they would consider suspending, reducing, or withdrawing Lithuania's portion of the EU financing for the implementation of the project.

Everyone has to follow the same rules, Augulis emphasised, noting that, unlike Lithuania, Latvia and Estonia had fulfilled their duties. If the EU financing allocated to Lithuania were to be withdrawn, it might be redistributed to Latvia and Estonia, he said. In such a situation, Lithuania might "jump off the train," retreating from Rail Baltica altogether and thus putting the project at risk.

Augulis commented that the delay in signing the agreement might be due to the general elections which will take place in Lithuania on Oct. 9.

The Rail Baltica project manages the construction of a new 1,435-millimetre standard-gauge railroad in the Baltic nations. The European Commission has allotted Latvia 238 million euros for the first round of the project. By 2020, the Baltics will have received a total of 442.2 million euros (co-funding of 81.83 per cent) for this project.

The Rail Baltica project seeks to re-establish a direct link between the Baltics and the European railway network. The project is expected to ease regional integration by means of a railway connection from Helsinki that would link Tallinn, Riga, Kaunas, Warsaw, and Berlin and might potentially be extended to Venice.