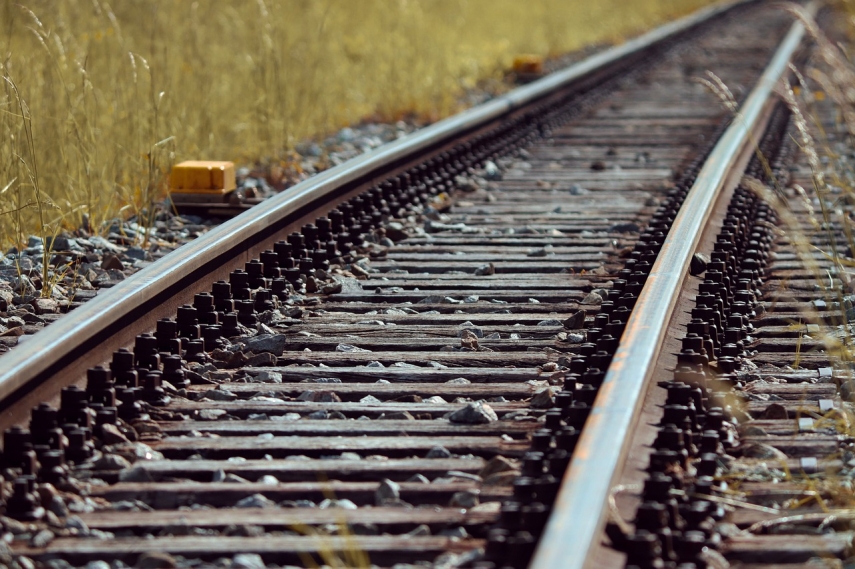 "Based on preliminary calculations, if we lose these cargo volumes, so in case of fertilizers, it would amount to around 14 million euros a year, and we would also lose some 4-5 million euros per year in the context of oil products," Bartuska told a press conference on Friday.

If LG failed to compensate the losses itself, it would need around 10 million euros from the state to maintain infrastructure, he said.

Bartuska also paid attention to the fact that the sanctions would only apply to new contracts, therefore, deliveries under the existing contracts could continue. LG and Belarusian potassium fertilizer producer Belaruskali have a long-term contract that's in force under the end of 2023. Deliveries, however, might be disrupted earlier, he added.

"It doesn't mean these products will definitely be delivered until the end of 2023 as sanctions will affect not only Lithuanian but also all EU businesses. If some of them have shorter-term contracts in their logistics chain, they, naturally, will end and won’t be extended, and then that effect will be felt," Bartuska said.

To mitigate the sanction effect, LG is taking steps to diversify its operation, to carry as much cargo by rail as possible and to also streamline its operation.

Bartuska says he has not yet fully discussed the situation with Belaruskali, having only exchanged information that cargo deliveries are possible yet.

Once the sanctions affect cargo deliveries, the Belarusian company will have to look for alternative, Bartuska says.

"There are probably all sorts of scenarios. There are public discussions that Russia wants to take over the flows of Belarusian fertilizers. (…) Whether that will happen, we'll see. If restrictions on part of fertilizers come into force, Belaruskali in any case will need to look for transportation alternatives via non-European ports, with Ukraine being one of the alternatives," he said.