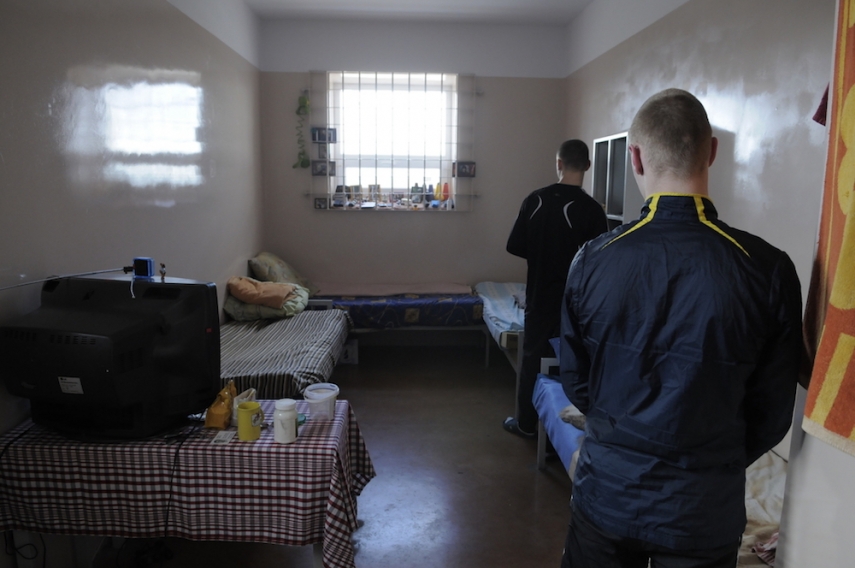 Inside a Lithuanian prison [Image: eeagrants.com]

Over than 1,000 Lithuanian prison inmates are officially on hunger strike over the ban on smoking in prison cells, which came into effect on September 2, 2015.

The plans for the strike were revealed by the the Prisons Department on the day the law was enforced.

A total of 1,028 prisoners from Lithuania's 7,100 inmates have officially refused to eat prison food.

The department's deputy director Donatas Matuiza says the inmates are protesting the ban to smoke in closed cells, which took effect on Tuesday.

"The department knew about the planned campaign in advance,” said Donatas Matuiza, the deputy directors of the Prisons Department. “We have been preparing for it for a few months, and have attempted preventing the situation.

"However, the inmates refused to listen.”

According to Matuiza, while refusing prison food, the inmates, however, continue eating the food they buy themselves.