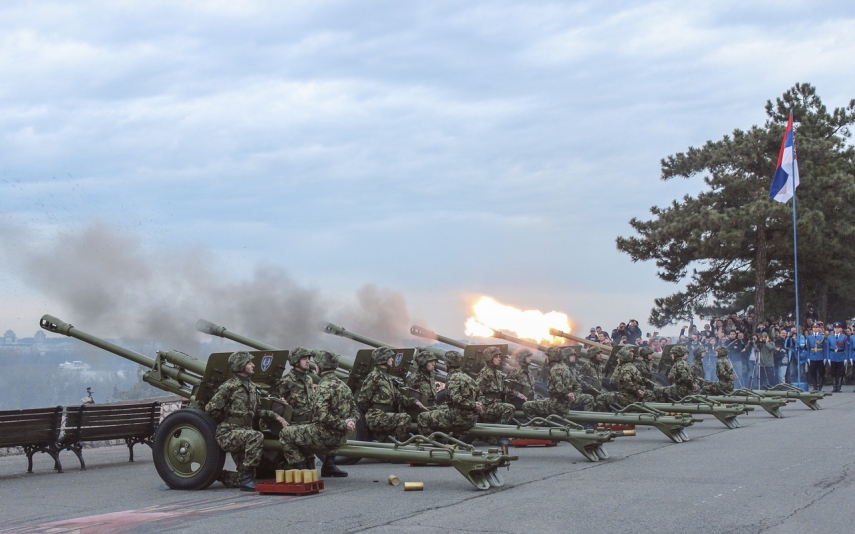 VILNIUS - Lithuanian President Dalia Grybauskaite, on a visit to Belgrade, on Friday called on Serbia to align its position on Russia with that of the EU and to respect investors.

"The future of Serbia as part of the EU will depend on its effort and political determination to step in the same direction with Europe," Grybauskaite's press office said in a statement after her meeting with Serbian President Aleksandar Vucic.

"Although Serbia acknowledged Ukraine's territorial integrity, it did not join EU sanctions against Russia and participated in military exercises held by Russia." it said.

Serbia, together with Russia and Belarus, annually participates in the so-called "Slavic Brotherhood" military exercise.

Lithuanian companies' investments in Serbia currently amount to over 15 million euros, according to the press release.

Lithuanian officials have criticized Serbia for how it treated Lithuania's companies Alita, Arvi and Sanitex.