Lithuanian president thanks Finland for support on Belarus' N-plant safety 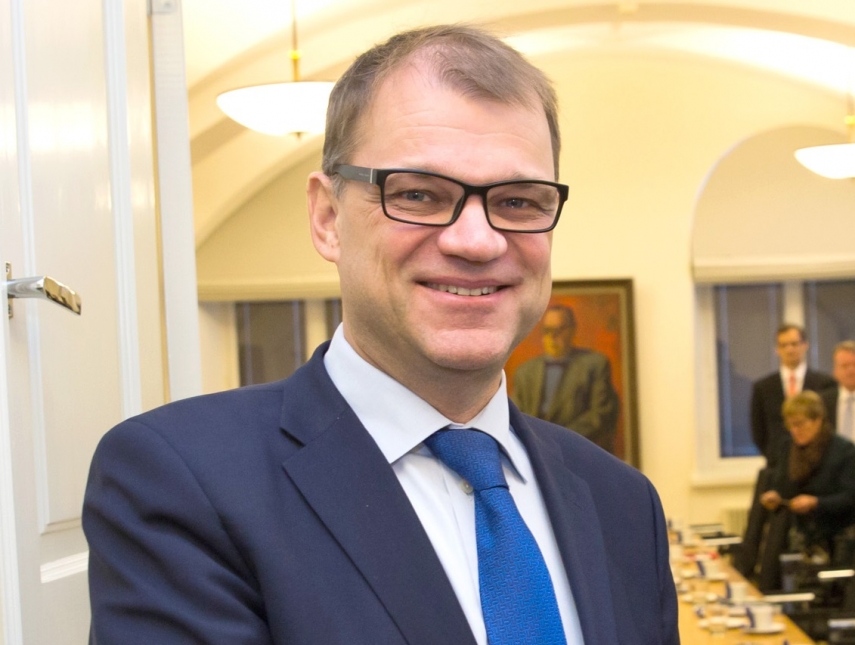 VILNIUS - Lithuanian President Dalia Grybauskaite thanked on Wednesday Finnish Prime Minister Juha Sipila for his country's support for efforts to ensure the safety of Belarus' nuclear power plant under construction in Astravyets, near the border with Lithuania.

"According to the president, international support for Lithuania's position on the Astravyets nuclear power plant will remain very important in the future, and Finland's support is particularly significant," her office said in a press release.

Grybauskaite said the facility, which is located just 50 kilometers from Vilnius, is unsafe and should not be launched.

According to the president's office, Finland and other EU member states unanimously supported Lithuania at a recent meeting of the parties to the Espoo Convention that stated that the construction site for the Astravyets plant had been selected in violation of the convention.

However, Vilnius has failed to secure the backing of its neighbors and EU bodies in its bid to block electricity imports from the Belarusian facility.

Grybauskaite and Sipila also discussed Helsinki's agenda for its EU presidency in the second half of this year, with a focus on upcoming discussions on the bloc's future multi-annual budget.