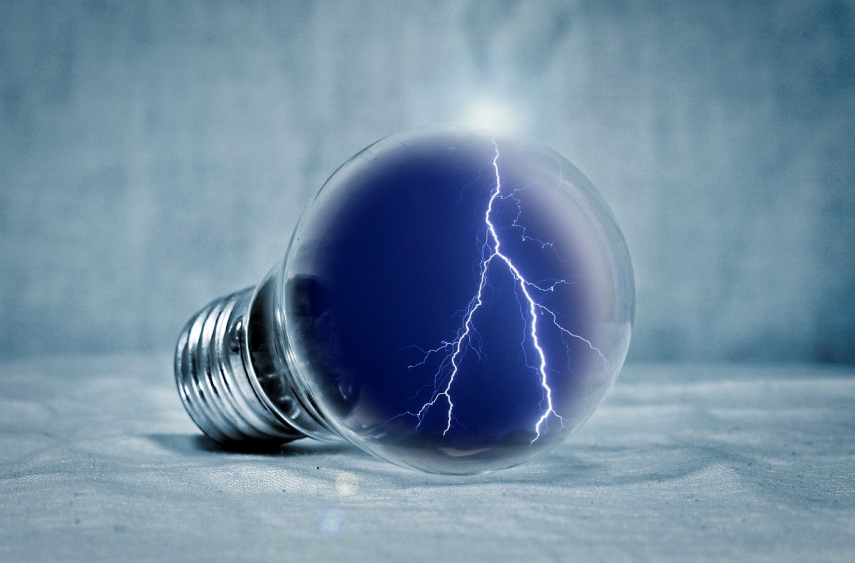 According to Nauseda, the Latvian government decided to purchase Belarusian electricity without completing consultations with the Lithuanian Energy Ministry.

"Was that very surprising? Probably not," he added.

The Latvian government said earlier on Wednesday that it will purchase electricity directly from Belarus after Lithuania starts blocking power energy imports from the neighboring country.

Lithuania had expected that a boycott of electricity imports could bring the Astravyets project to a halt, but other countries in the region and EU bodies did not back the initiative.

Nauseda admitted on Wednesday that it was naive to expect to make Belarus halt the Astravyets project solely by applying economic pressure.

"Let's be frank, it's a bit naive (to expect) to halt a 90 percent built nuclear power plant by using only economic levers," the president said.

"It had to be stopped in 2011-2012 when we were still signing communications on cooperation with Belarus in the field of nuclear energy," Nauseda said. "I could show you the original communication".

"Today, that ship has sailed. Nevertheless, (...) we ourselves shouldn't encourage such an unsustainable and unsafe project," he added.