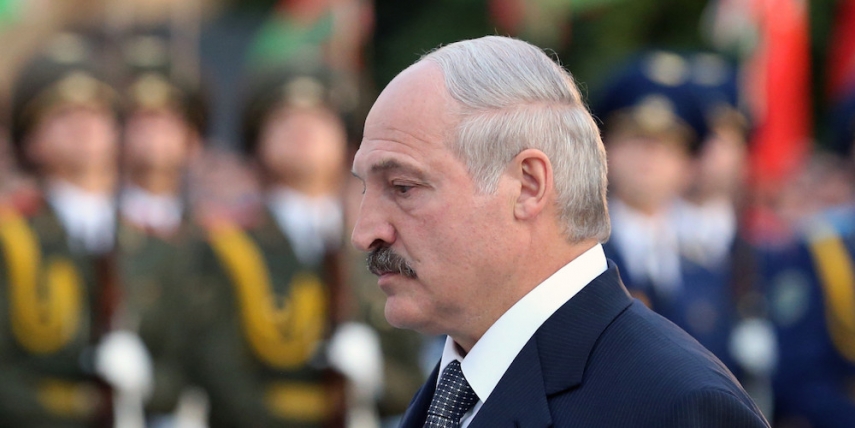 Lithuania is sending a number of political experts to observe the upcoming Belarusian elections, on October 11, 2015.

However, a number have dismissed the vote and believe the result will be fixed.

The parliament’s board has chosen Conservative MP, Emanuelis Zingeris, and Social Democratic MP Birute Vesaite to observe the election. Member of the original delegation, Liberal MP Arminas Lydeka, refused to go, and described the exercise as “a waste of time.”

The Foreign Ministry is sending ten short-term observers from the delegation reserve, which includes employees of the ministry and other institutions.

After the 2010 elections, President Alexander Lukashenko's opponents were put in prison, which caused the European Union (EU) to further tighten sanctions against the regime.

Vytis Jurkonis, a political scientist at the Vilnius University's International Relations and Political Science Institute, said the upcoming elections were a “show.”

"Everything there is clear in advance," the expert told BNS.