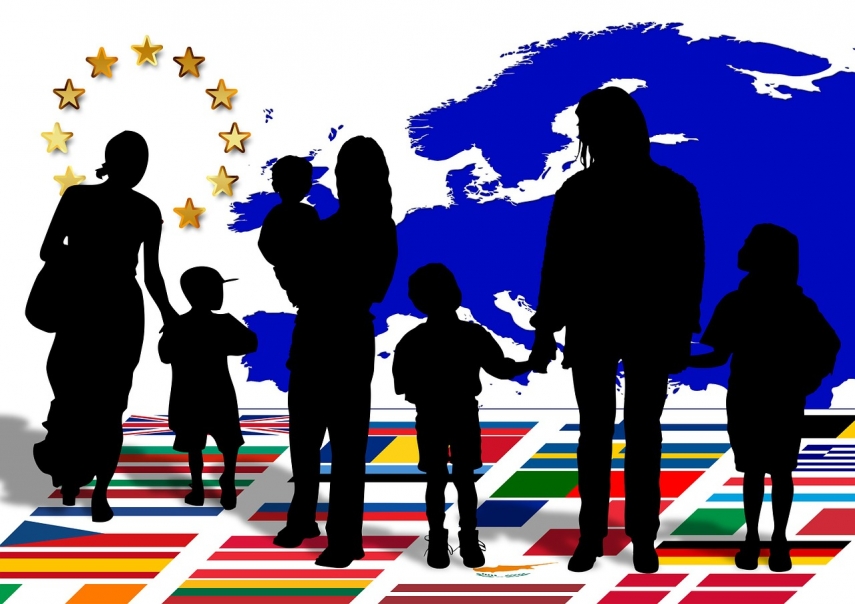 VILNIUS - The Lithuanian parliament is expected to vote on proposed changes to the children's rights protection system on Tuesday.

The amendments to the Law on the Fundamentals of Protection of the Rights of the Child were drafted in response to public discontent sparked by a high-profile case in which children were taken away from their family.

The notion of children's safety was the most contentious issue during debates on the amendments, with some lawmakers suggesting that it be removed from the law altogether. The Seimas left the notion but narrowed its definition to physical and mental safety and added a real danger to the safety of a child to the conditions for removing him or her from parental care.

Under the draft amendments, separation of children from parents again their will can only be used as a last resort when there is a real danger to his or her physical and mental safety, health or life and there are no other ways to protect them.

The amendments also allow leaving a child aged under six years under the care of family members aged between 7 and 13 years for up to 15 minutes in a safe environment.

Under the existing law, parents cannot leave such a child under the care of someone aged less than 14 years unless it is objectively necessary.