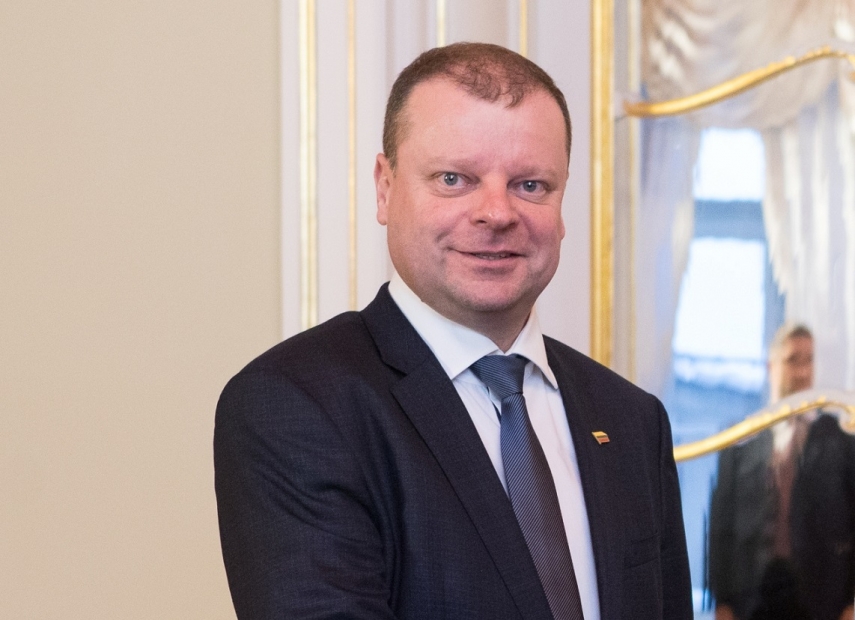 The respective resolution, registered by Ramunas Karbauskis, leader of the ruling Lithuanian Farmers and Greens Union (LFGU), was passed in a vote of 69 to 37 with 10 abstentions.

The "yes" votes came from parliamentarians of the LFGU and the Lithuanian Social Democratic Labor Party, the Order and Justice Party, which has a cooperation agreement with the ruling coalition, and the Electoral Action of Poles in Lithuania–Christian Families Alliance (EAPL-CFA), which is not part of the bloc but often backs their initiatives.

The conservative Homeland Union–Lithuanian Christian Democrats (HU-LCD) voted against the document. Lawmakers of the Liberal Movement and Lithuanian Social Democratic Labor Party voted against or abstained. 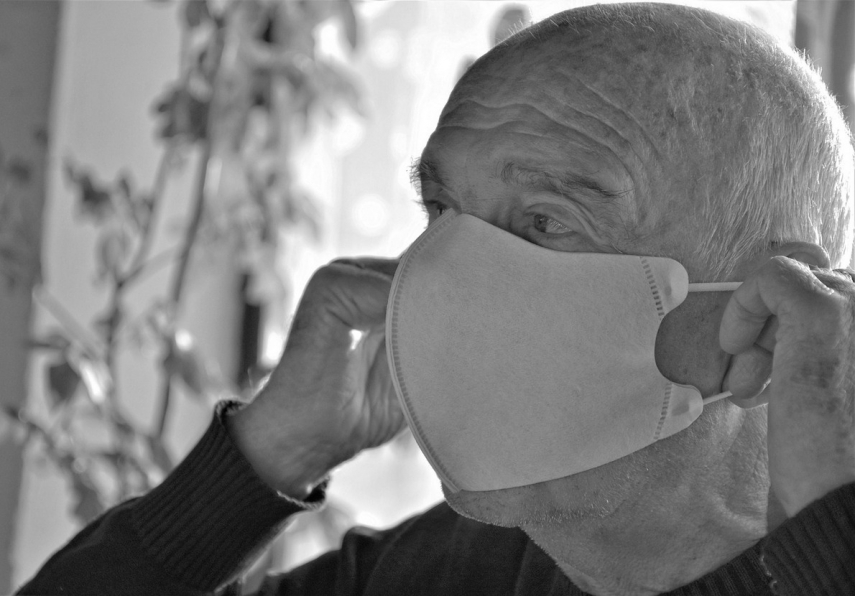