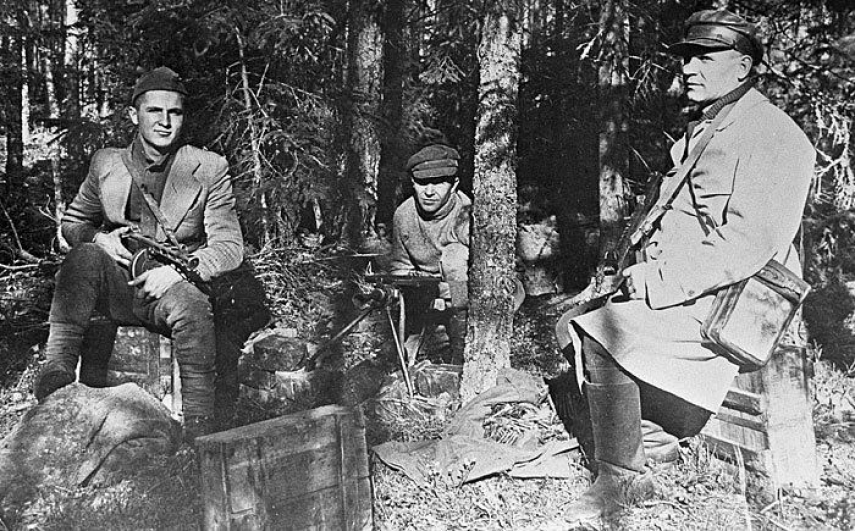 According to Grazulis, in the current geopolitical situation, patriotism is one of the main forms of resistance. He claims that the struggle of the Lithuanian nation for freedom and independence has been forgotten, although it is as relevant as ever. The MP emphasised that the young generation must be raised to be patriotic and feel respect towards fighters for Lithuanian freedom.

Grazulis, a representative of the right-wing party Order and Justice says that the history course on the struggle for freedom and resistance is integrated into various other subjects. However it is not currently being taught as a separate subject even though the Minister of Education and Science has approved an extended programme of Lithuanian history and teachers may decide themselves whether to teach a course of at least 18 hours on the history of the country's struggle for freedom.

On March 28, the Union of Political Prisoners and Deportees convened in Kaunas and adopted a resolution supporting the teaching of the history of resistance and the struggle for independence.