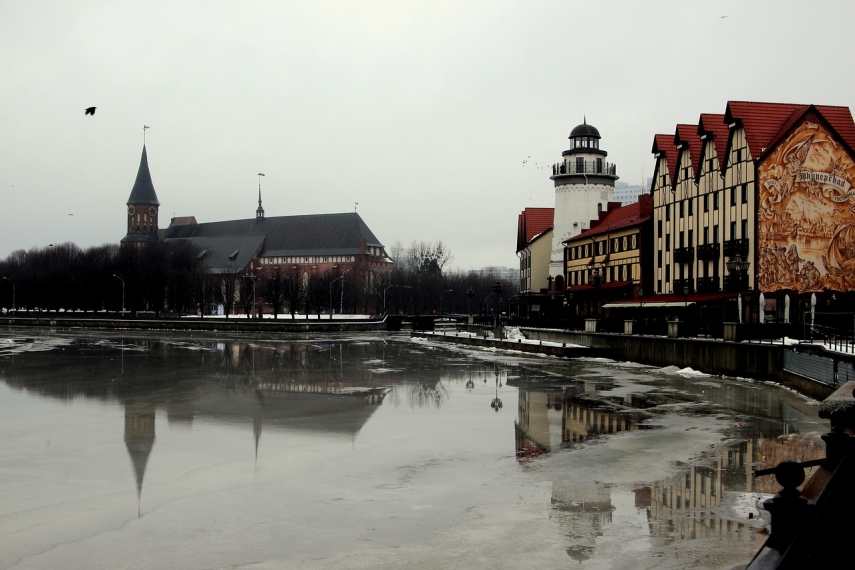 VILNIUS – Russia is consistently building up its military capabilities in its Baltic Sea exclave of Kaliningrad, but the presence of NATO forces reduces the likelihood of Moscow venturing to attack the Baltic countries, the State Security Department and the Second Investigation Department under the Lithuanian Defense Ministry said in their National Threat Assessment 2019 report released on Tuesday.

Russia is stepping up its capabilities to start executing combat orders with 24 to 48 hours' notice, they said.

On the other hand, the intelligence bodies underlined that "growing defense capabilities of the Baltic states and NATO military contingents deployed in the region reduce Russia's ability to localize potential military conflict and rapidly achieve desirable results avoiding a large-scale NATO involvement".

"This reduces probability that Russia would resort to military means against the Baltic states," the report said.

According to the report, Russia's military strategy regards Belarus as a "buffer" state. "Russia attributes Belarus to its zone of influence and uses its territory for military operation planning and demonstration of force," it says, adding that Belarus' gradually deepening military integration and economic dependence on Russia limits its ability to pursue an independent defense and security policy.