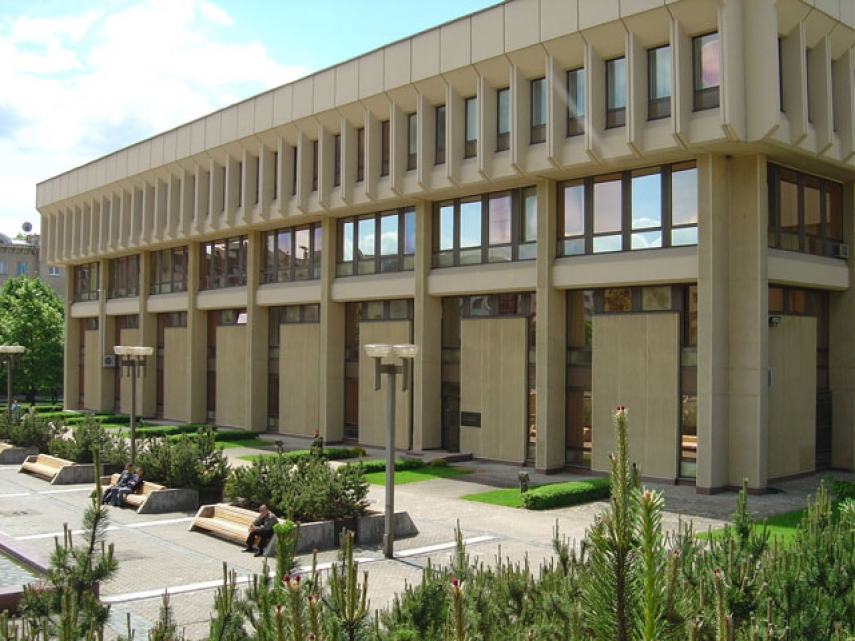 VILNIUS – Lithuania's government is expected to give its final approval to bills on planned tax, pension and other structural reforms.

Skirmantas Malinauskas, an adviser to Prime Minister Saulius Skvernelis, told BNS Lithuania the bills would be put before parliament after the government's approval.

"We plan to give them to the Seimas. The bills will go the Seimas, the whole government sitting will be dedicated to that," he said.

The prime minister told journalists earlier this week he expected the parliament to approve the reforms during the ongoing spring session that ends on Jun. 30.

The reforms proposed by the government cover the areas of taxation, pension saving, innovation, education, healthcare and measures for fighting grey economy.

The changes are expected to come into force early next year.