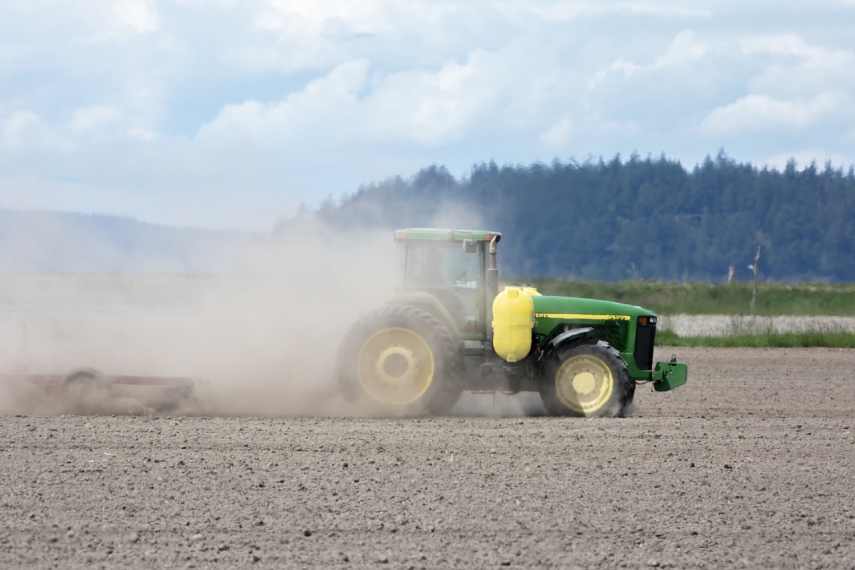 VILNIUS - The Lithuanian government has decided to declare a nationwide state of emergency due to a prolonged drought that has affected farmers.

A special government commission last week proposed to declare a state of emergency nationwide due to the impact of the drought on agriculture. This would allow farmers to reduce their obligations to buyers of farming produce.

Substantial rainfall in recent days has eased the situation in many areas and only four municipalities remain in a state of severe drought.

Agriculture Minister Giedrius Surplys said on Tuesday that Lithuania's farmers had already lost a third of the harvest, with the southern part of the country being the hardest hit by the drought.