Lithuanian gas market in 2018: without Gazprom's discount, but with intermediaries 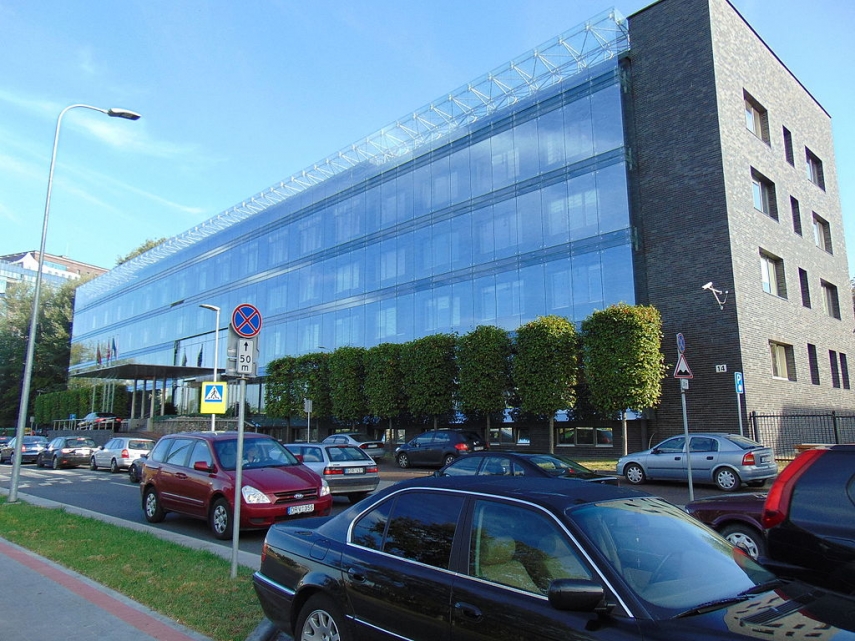 VILNIUS - The Lithuanian natural gas market next year is likely to see at least three new significant developments, including the emergence of a level-playing field for all gas suppliers after the expiry of a price discount obtained from Russia's gas giant Gazprom, Achema's inroads into the gas trading market and the likelihood of Gazprom supplying gas to some Lithuanian customers through intermediaries.

Lietuvos Energija (Lithuanian Energy), the state-owned energy group that includes the gas trading companies Litgas and Lietuvos Duju Tiekimas (Lithuanian Gas Supply, or LTD), does not anticipate any major changes in the market next year, either in terms of sales as it already has gas supply contracts with most customers, or in terms of imports.

Achema Gas Trade, Achema's gas trade arm that launched operations last fall, and Haupas, another gas supply company, expect to sell more gas to their customers in 2018 than they did this year. Also, Estonia's largest electricity producer Eesti Energia has obtained a gas supply license in Lithuania and is set to launch operations in the country.

The companies would not disclose how much gas they plan to purchase, which makes it difficult to predict how the proportions of gas supplied by Gazprom by pipeline and gas delivered via the Klaipeda liquefied natural gas (LNG) terminal from Norway's Statoil and other exporters will change. Also, Gazprom is likely to sell gas to a part of its buyers via intermediaries rather than directly.

Achema, Lithuania's largest single natural gas consumer, next year is likely to use a similar amount of gas this year as it did last year, at 13.5 terawatt-hours (TWh) in total. The fertilizer manufacturer this year purchased around two-thirds of its gas from Gazprom, with the rest bought from Statoil through the Klaipeda LNG terminal.

According to information available to BNS, Achema next year plans to purchase Gazprom's gas via its German subsidiary Agro Baltic, which last September was registered on the Agency for the Cooperation of Energy Regulators' platform for energy market participants as a company operating in the gas trade market.

Gintaras Balciunas, a member of the management board at Achemos Grupe (Achema Group), told BNS that he could neither confirm nor deny that Achema would in 2018 purchase gas via the German-registered company, which its fertilizers in European markets.

In the first three quarters of this year, almost 9 TWh of gas entered the Lithuanian system by pipeline from Belarus to be supplied to Lithuanian and other Baltic consumers and another 10.5 TWh came from the Klaipeda LNG terminal. Some 2 TWh of gas were transmitted from Lithuania to the other Baltic countries during the period.