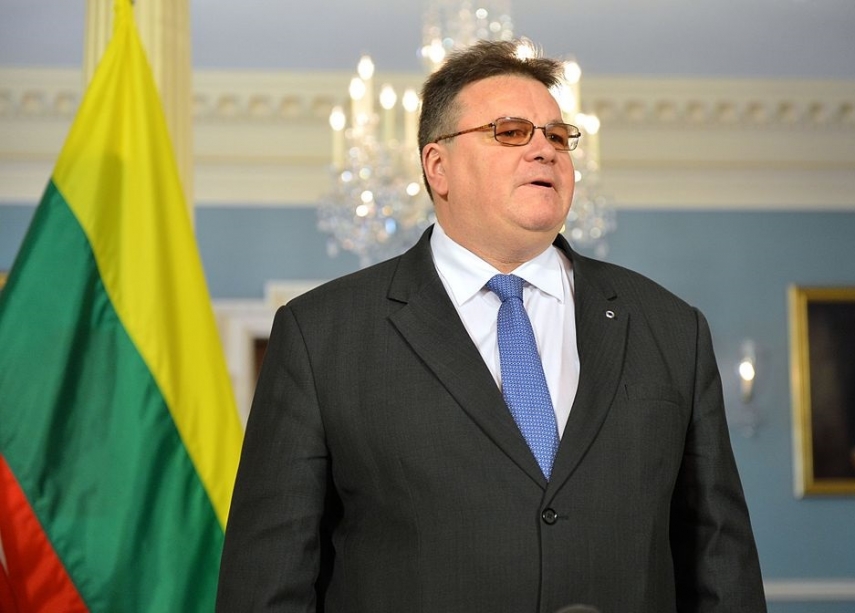 Linkevicius said on Monday he regarded US President Donald Trump's announcement as pressure on Moscow.

"I see this as a means of putting pressure on Russia to respect the treaty, because there have been facts for four years now that Russia itself fails to comply with that agreement," the minister told BNS.

Linkevicius said the treaty "has to remain in place if all parties respect it".

He came to the Russian capital following Trump's announcement that Washington is withdrawing from the Intermediate-Range Nuclear Forces Treaty (INF) signed between the US and the Soviet Union back in 1987.

Russia rejects US claims that Moscow has violated the treaty for years, denouncing Washington’s threat to pull out of the pact as dangerous.

Linkevicius said the US withdrawal could trigger an arms race and cause additional tensions.