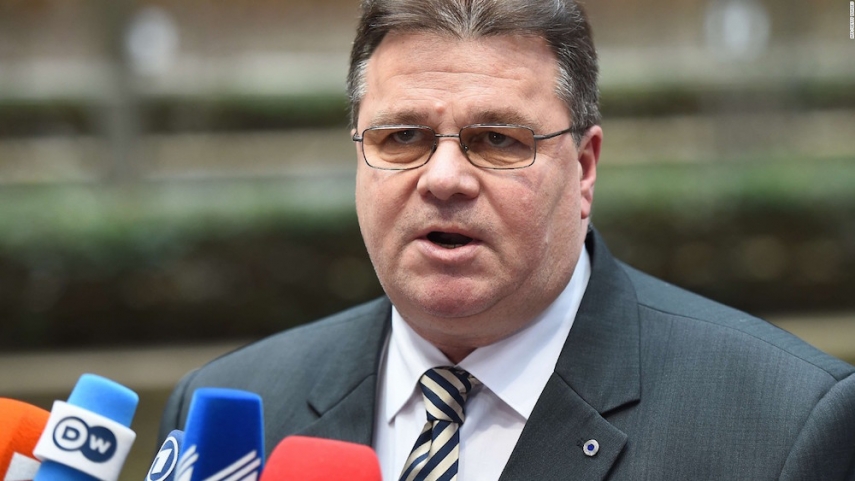 According to Lithuania’s Foreign Minister, Russia should respect the principles its president, Vladimir Putin, mentioned in his speech at the UN General Assembly on September 28, 2015.

"The right principles and definitions were mentioned, including respect for countries' sovereignty, fight against terrorism and the need for the international community to work together,” Linkevicius said on September 28.

“But the only problem is that it's not enough to only declare those principles.

“We would expect Russia, a permanent member of the Security Council, to respect those principles and implement them, and we’re missing that.”

Linkevicius had also hoped for more attention on Ukraine in Putin's speech, as he feels there is a lack of progress in the resolution of this conflict.

At the UN General Assembly in New York, Putin presented his vision of a joint coalition against the Islamic State.

He underlined the U.S. does not want to isolate Russia and said he wanted Russia to contribute to the resolution of the Ukraine crisis through diplomatic measures in a way that would allow Ukraine to self-determine its future and control its territory.