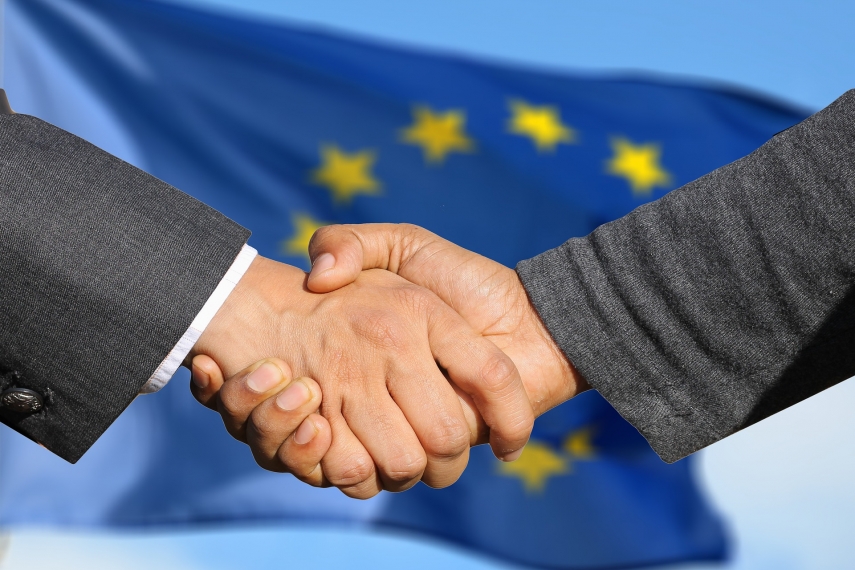 VILNIUS – Lithuanian Energy Minister Zygimantas Vaiciunas on Thursday reiterated that Nord Stream 2, an underwater gas pipeline to be built in the Baltic Sea, will make the European Union even more energy-dependent and will let Russia strengthen its influence on the European energy sector.

The Lithuanian minister said so after signing with his Ukrainian counterpart a joint statement on threats posed by the Nord Stream 2 project.

"Both Lithuania and Ukraine have experienced what such energy dependence means and what is its price for the state and consumers. Nord Stream 2 poses threat not only to the fundamental goals of the Energy Union but it is also becoming a threat to the solidarity of EU states", Vaiciunas said in a statement.

The Nord Stream 2 project has faced opposition from a number of EU member states, including Lithuania, Poland and Denmark. These countries view it as a political and not commercial project. They believe the project is aimed at undermining Ukraine and dividing Europe. Russia hopes to implement the project in 2019 when its gas transit contract with Ukraine expires.