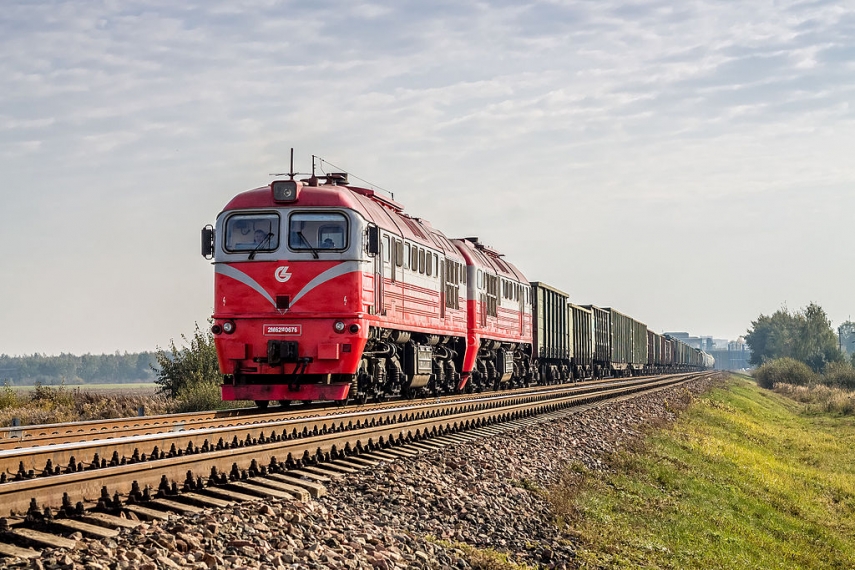 VILNIUS - Lithuanian customs officers have seized 20,000 packs of contraband cigarettes hidden in an expanded clay aggregate shipment on a train from Belarus.

The shipment was detained at the Vilnius Railway Terminal Management Center after a detailed check yielded a haul of contraband cigarettes worth around 50,000 euros, including the taxes, the Customs Criminal Service said.

Boxes with 20,000 packs of Belarusian-made cigarettes were hidden in bags of expanded clay aggregate.

A pre-trial investigation has been launched.

Lithuanian customs officers have this year seized around 2.5 million packs of contraband cigarettes worth about 7.5 million euros, including the taxes, in total.