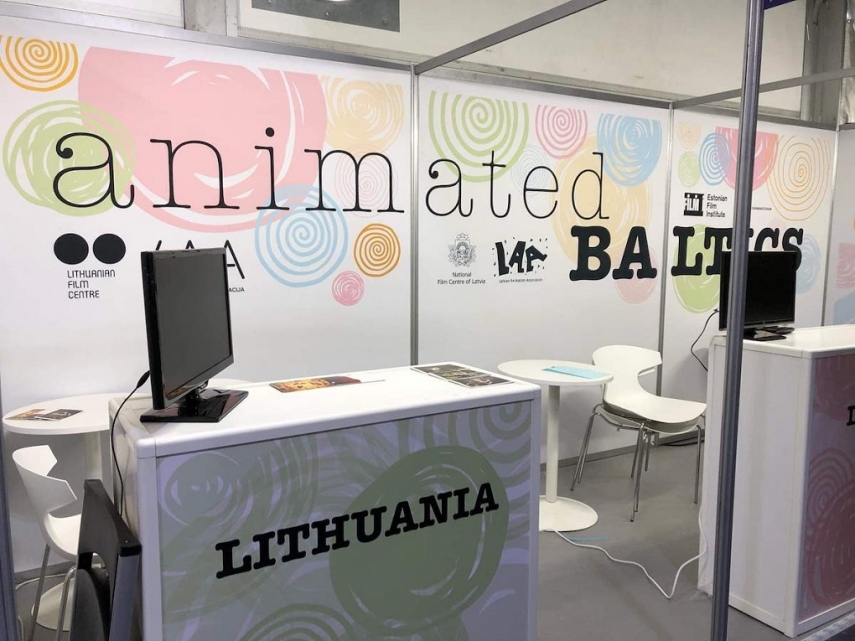 After a two-years break, Lithuanians return to the Annecy International Animation Film Festival with two animated films in the official selections and the biggest-ever delegation of film professionals. Lithuanian film makers, together with partners from Latvia and Estonia, will be welcoming guests at their joint booth at the festival’s market Mifa.

The Juggler (lit. Žonglierius) by Skirmanta Jakaitė has been selected for Annecy’s Short Film Competition and Estonian-Lithuanian-Mexican co-production Winter in the Rainforest (lit. Žiema atogrąžų miške) by Anu-Laura Tuttelberg will be screened at Annecy’s Perspectives Short Film Competition. Both of the films were produced by the Lithuanian production company Art Shot.

A joint booth Animated Baltics was organized by the Lithuanian Film Center, Vilnius Film Cluster, Lithuanian Animation Association and their partners from Latvia and Estonia. A record number of 15 Lithuanian film professionals, including producers, directors, distributors and others, will attend the event. The visitors of the booth will be provided with information about the Baltic animated films, production companies, filmmakers and services.

Lithuanian, Latvian and Estonian delegations will host a networking event Baltic – Get Together. Also, a special meeting with an aim to foster co-production between the Baltic states and Poland will take place.