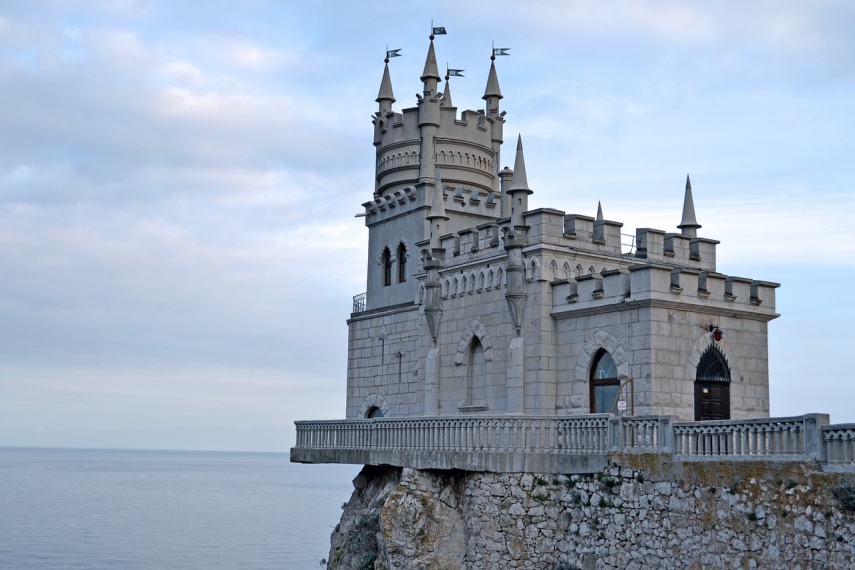 VILNIUS – Lithuanian will never recognize the occupation and annexation of Crimea, Lithuanian President Gitanas Nauseda says, starting his visit to Ukraine on Monday.

"Lithuania has never recognize and will not recognize the occupation and annexation of Crimea,” the president said during The Crimean Platform's inaugural meeting, according to the presidential press service.

The platform is a diplomatic initiative launched by Ukraine to draw the attention of the international community to Russia’s illegal annexation of Crimea in 2014.

According to Naseda, the international community must take a united stand on the occupation of Crimea and work to restore the territorial integrity of Ukraine in accordance with the principles of international law.

The president underlined that Ukraine’s independence, sovereignty and territorial integrity were in the interest of the entire democratic world.

"Many challenges still lie ahead, but Ukraine’s future will be mostly shaped by domestic progress and change. Ukraine is moving steadily forward on the path of European and transatlantic integration. I believe that the successful implementation of reforms will accelerate the integration process. We support Ukraine’s efforts to strengthen state institutions, ensure the rule of law, fight corruption, and create a competitive economy based on free market principles,” the president said.

The Crimean Platform inaugural meeting in Kiev, the capital of Ukraine, was attended by 44 national delegations, including the leaders of Lithuania, Estonia, Latvia, Poland, Slovenia, Finland and other countries, the president of the EU Council, and the NATO Deputy secretary general.

The participants of the inaugural summit signed a joint declaration agreeing to continue the policy of non-recognition of annexation, demand an end to Russia’s occupation and empower international organizations to take more active action on Crimea issues.