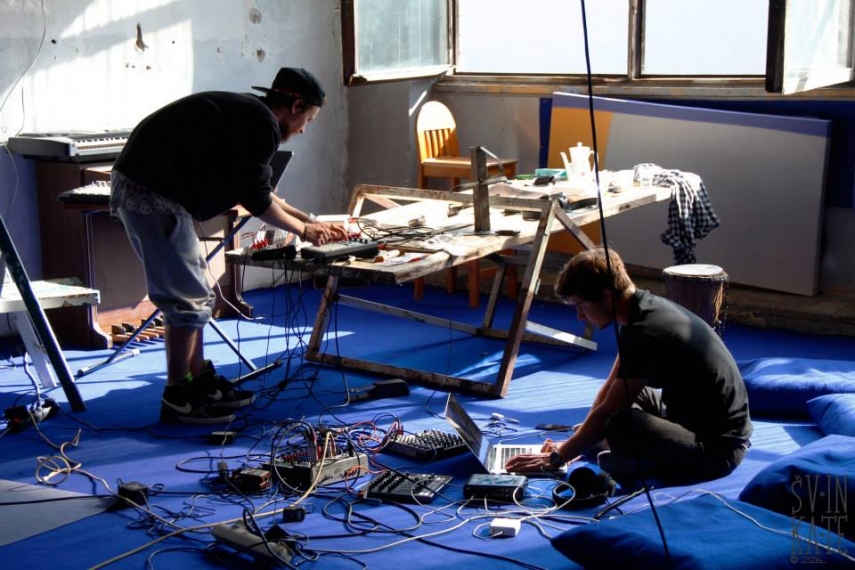 For the first time in the event’s history, the Baltic Trail electronic music gathering will be hosted in Lithuania.

Baltic Trail 2015 will take place at the remote Nida Art Colony on Lithuania’s Curonian Split between November 13 to 19.

The venue was opened in 2011 and is a subdivision of the Vilnius Academy of Arts.

In the run-up to Baltic Trail 2015, the event’s co-founder, Lithuanian producer and MC, Vaiper Despotin, told Music Export Fund: “We all come from the same post-Soviet Bloc, but we’re all on different trajectories, so it’s a matter of exchange.

“In these gatherings, it changes the flow of things and focuses on the small-group approach.

“This makes sense for the bigger picture; if we get to know our close neighbours now, we can then understand the rest of the world in the long term.”

Baltic Trail 2015 will see Lithuania represented by Miša Skalskis from indie band Without Letters, Ernestas Kaušylas of Brokenchord, and Pijus Meižis who is best known for his collaborations with MC Mesijus under the name of Münpauzn.

Estonia will be represented by experimental singer and songwriter, Anneliis Kits, who will be accompanied by folk innovator Meister Jaan.

This article was first published by Music Export Fund on November 11, 2015.