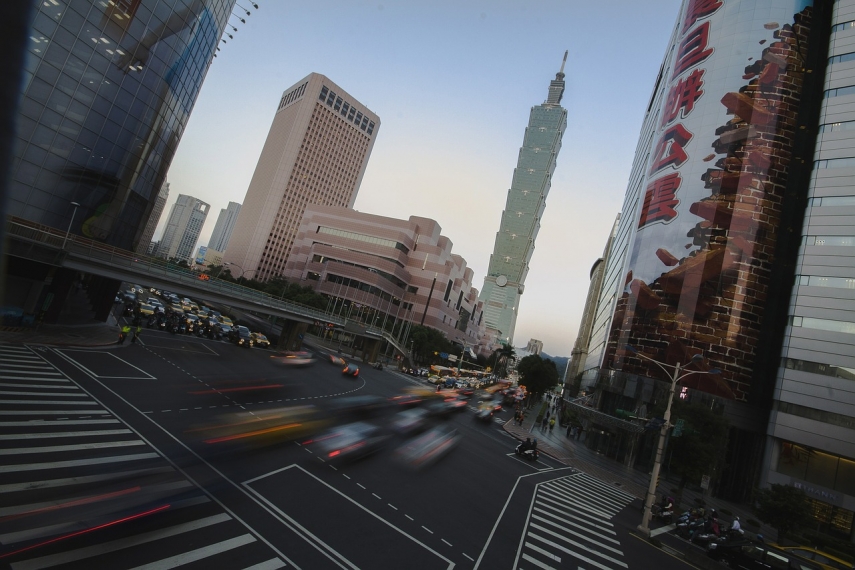 VILNIUS – Lithuania is sticking to its plans to open a trade office in Taiwan, Economy and Innovation Minister Ausrine Armonaite said on Tuesday.

Her comment came after China recalled its ambassador to Vilnius over Lithuania's deepening ties with Taiwan, and demanded that Lithuania withdraw its envoy to Beijing.

"We are seeking relations as equals with all states," Armonaite posted on Facebook. "Our economic policy must continue to strive for the greatest possible diversity and diversification of markets, which will create more opportunities for Lithuanian businesses."

"We will among 67 nations in the world that have their trade offices in Taiwan, and we are not abandoning these plans," she added.

China's Foreign Ministry says the decision to recall the ambassador comes in response to plans to open a representative office under the name of Taiwan in Lithuania.

Lithuania's Foreign Ministry said in a statement that it "regrets this move of China", but reiterated that Vilnius is determined to develop "mutually beneficial relations with Taiwan like many other countries in the European Union and the rest of the world do".

Several weeks ago, Taiwan announced plans to open a representative office in Vilnius under its own name by the end of the summer.

Lithuania is also planning to open a trade office in Taiwan.