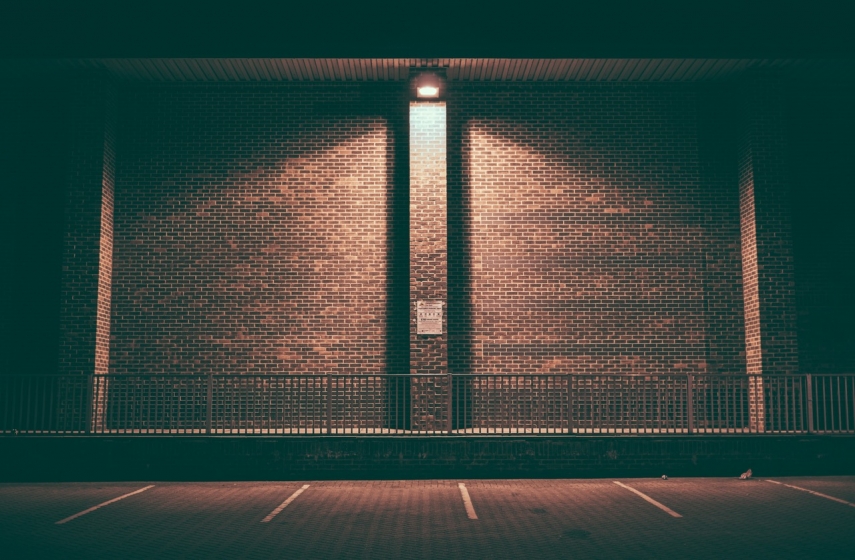 VILNIUS - Lithuania on Monday started building a security fence on its border with the Russian exclave of Kaliningrad.

Interior Minister Eimutis Misiunas and officials from the State Border Guard Service (VSAT) and Gintreja, the contractor, attended a ceremony marking the launch of construction works in the village of Ramoniskiai, in the district of Sakiai, at around 2 p.m.

Gintreja, a construction company based in Vilkaviskis, is building the fence under a 1.335-million-euro contract with VSAT. The project is financed by the state and is to be completed by Dec. 20, 2017.

The two-meter-high segmented metal fence with additional equipment will be erected in several sections of the land border and will cover a total of 44.6 kilometers. It will run from the junction of the Lithuanian, Polish and Russian borders through the districts of Sakiai and Vilkaviskis up to the Nemunas River, VSAT said.

Border guards have already installed technical surveillance systems along the 109-kilometer-long river section of the border with Russia.

The authorities also plan to build a fence on Lithuania's border with Belarus by 2020. They say that the fences are, first of all, aimed at curbing smuggling and keeping illegal migrants out of the country.