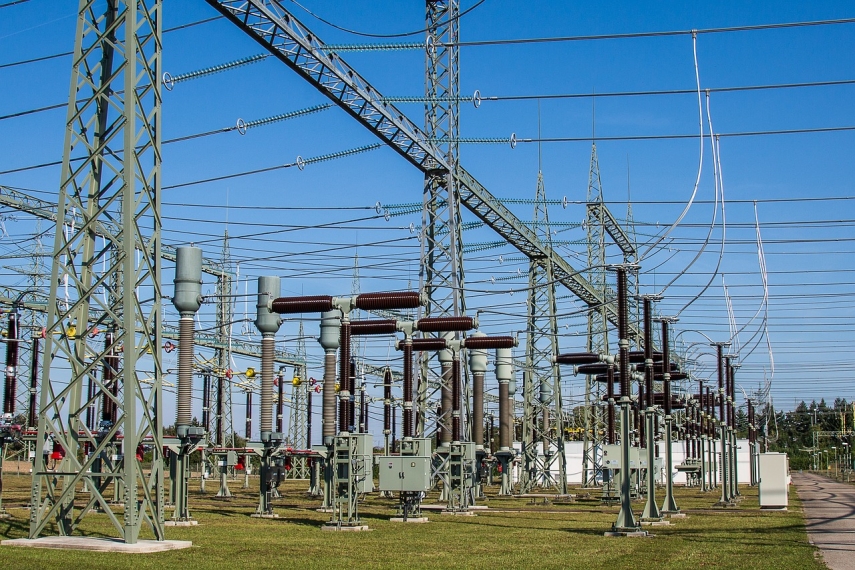 VILNIUS - Some 10.8 million euros in EU funding have been allocated for the optimization of the transmission grid in northeastern Lithuania, a project important for the synchronization of the Baltic power grids with the Continental European network.

The project involves upgrading the 330-kilovot (kV) transformer substations of the Ignalina Nuclear Power Plant and of Utena.

Energy Minister Zygimantas Vaiciunas says that the upgrading of the grid is necessary for successfully disconnecting from the Soviet-era system and connecting to the secure European network.

Lithuania's power transmission system operator Litgrid has signed a contract worth almost 29 million euros with a consortium of Lithuania's road and bridge construction company Kauno Tiltai and Sweden's energy and automation technologies group ABB for the upgrading of the substations.

The government in May 2017 granted the project the status of an important economic project.

Plans call for moving one of the large transformers of the INPP substation to the 330-kilovolt substation in Utena by 2021, thus increasing the reliability of electricity transmission throughout the region.

The project also involves separating three closely-integrated lines, two of which serve as links with Latvia and Belarus. One of the two main lines to Belarus' grid will be dismantled.