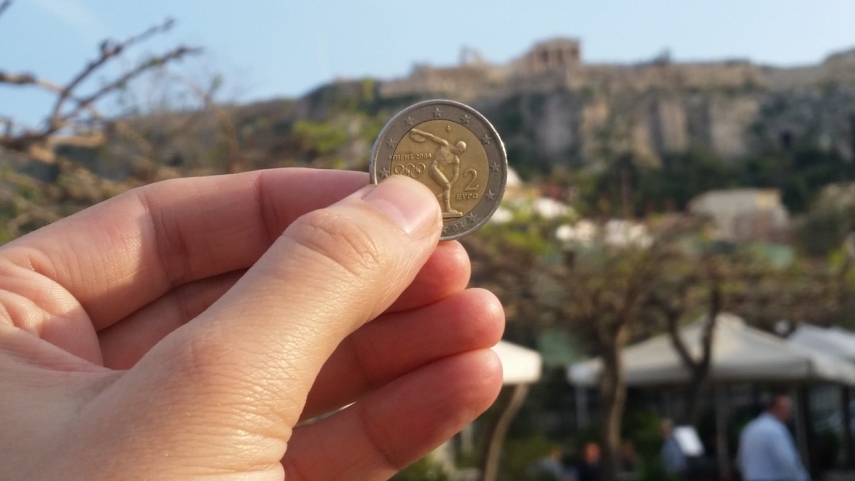 VILNIUS – Lithuania's Finance Minister Vilius Sapoka will attend meetings of the euro group and the European Union's (EU) Economic and Financial Affairs Council (ECOFIN) in Brussels at the beginning of the week, as well as meet with Austria's finance minister to discuss issues on the EU agenda.

The euro group will discuss the current situation in connection to the third revision of the Greek financial assistance program, which could pave way to further loans from the 86-billion-euro stability mechanism program approved in 2015.

During the meetings of ECOFIN and the euro group, the ministers will share opinions on the European Commission's (EC) proposals announced last December covering reinforcement of the European stability mechanism, establishment of the European economic and finance minister, increased support to structural reforms and other initiatives.

During the ECOFIN, the European Commission also plans to present the Jan. 18 proposals on the system of VAT tariffs and simplified VAT on small- and medium-sized companies.