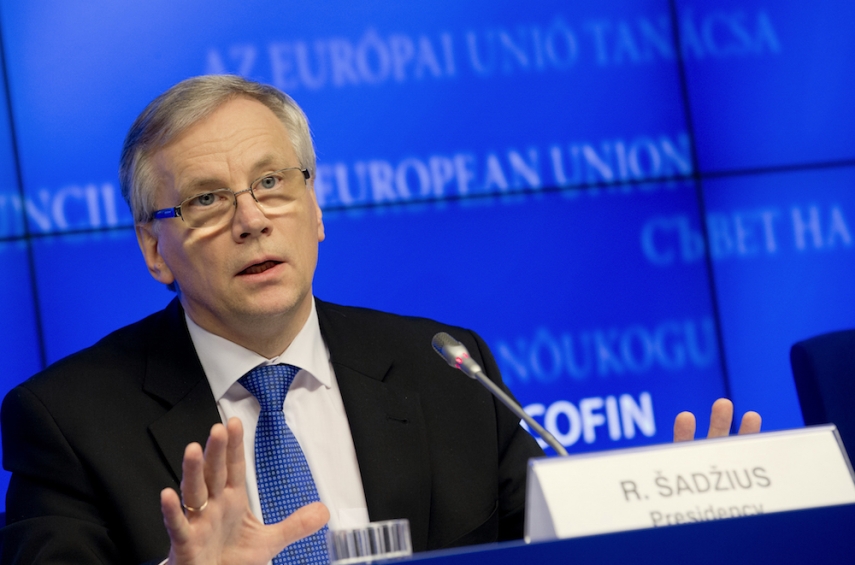 Lithuanian Finance Minister, Rimantas Sadzius, says the 2016 budget has been drafted to give a boost to the country’s slowing economy.

He noted planned increases in the minimum wage, the non-taxable income tax threshold and in salaries for public sector employees as stimulants for domestic consumption.

"Now our economic growth has slowed down, the budget should be designed to stimulate the economy,” he told reporters after a cabinet meeting on September 30, 2015. “The so-called fiscal consolidation is being put on hold for the year.”

"On the other hand, we have approved measures, starting with increasing the non-taxable personal income tax threshold,” he continued. “It will continue with the raising of the minimum wage to 350 euros from Jan. 1, 2016.

“That will encourage consumption," he said.

Sadzius said an increase in the salaries of some public sector employees in 2016 would also boost consumption, which has become the main driver of economic growth in the country.

The minister expects the government's decision to allocate 70 million euros to tarmacking gravel roads with will also contribute to 2016’s economic growth.

On September 30, the Cabinet approved a preliminary draft 2016 state budget.

It has been planned with 7,893 billion euros in revenue, which is a decrease of 96 million euros, (1.2 percent) when compared with this year.

8.485 billion euros have been planned in terms of expenditure - an increase of 88 million euros, or 1 percent.